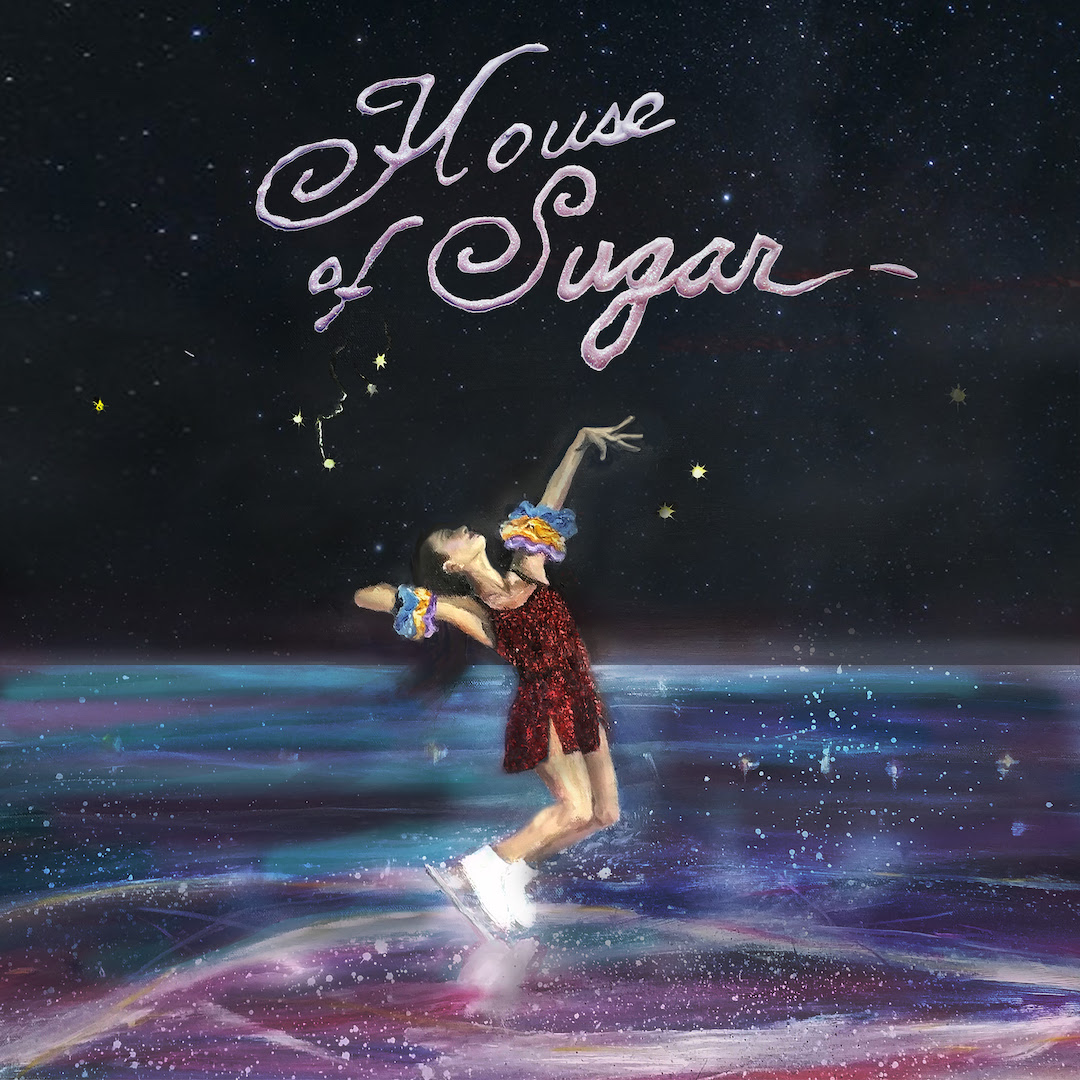 Alex Giannascoli AKA: (Sandy) Alex G, is the Philadelphia based singer, songwriter, and musician, today, he has revealed, his forthcoming release House of Sugar, is due for release September 13th, via Domino Records. The news is accompanied by a new song “Gretel”, which comes with a video shot by Zev Magasis.

On House of Sugar, Giannascoli worked closely with Jacob Portrait (UMO), who mixed both Rocket and 2015’s Beach Music, and helped to balance each of House of Sugar’s dense, multi-faceted tracks. As the product of extended focus and planning, House of Sugar emerges as Giannascoli’s most meticulous, cohesive album yet: a statement of artistic purpose, showing off his ear for both persistent earworms and shifting textures, and the out-there sonic adventurism that’s made previous (Sandy) Alex G records so singular.

Before signing with Domino in 2015, (Sandy) Alex G had already earned cult status over the course of six self-recorded and largely self-released LPs. Revered by fans and peers alike, those early records were passed around like secret missives between a growing base of enthusiasts. (Sandy) Alex G’s following continued to expand with the release of 2015’s Beach Music.

(Sandy) Alex G met with The FADER in New York while finishing his forthcoming album House of Sugar. In the interview (Sandy) Alex G discusses themes in House of Sugar, collaborating and touring with Frank Ocean, and contemplates his trajectory to fame as well as its longevity.