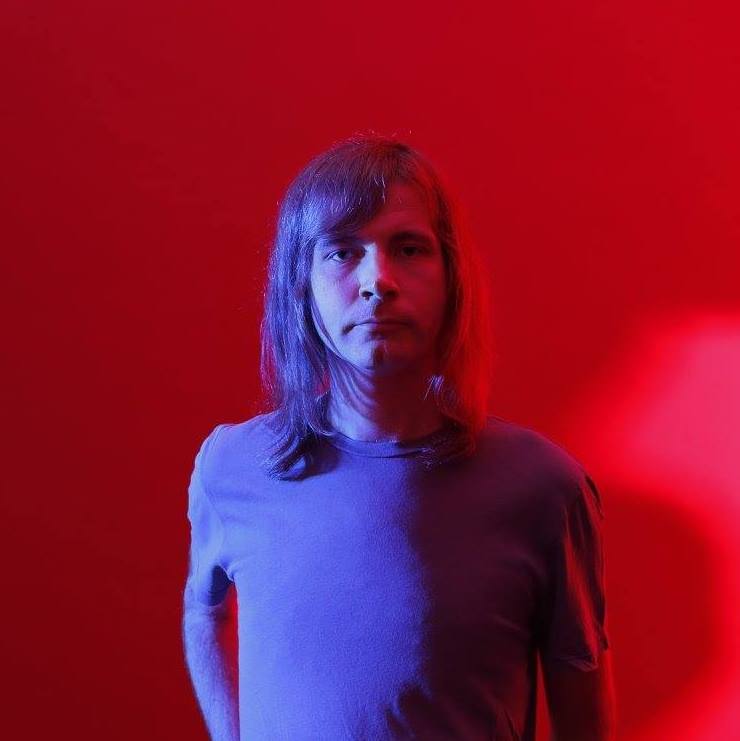 Having been ensconced in the studio working on his new EP ‘Waves Calling’, multi instrumentalist singer-songwriter /producer SANDS has announced the details of his brand new track ‘A Lightning Strike’ taken from the EP of the same name due out May 18th.

Andrew Sands on the single:

“It’s basically a blues to me. A rough swing in a 4 am night-out setting. I wanted it to be stomping, so I tried to push it a bit while in the making. To add some black, you know what I mean?

“These songs belong to the same bunch. They share the same drive and attitude. Lyrically it is one imagery as well. I can see them in the same spot, playing in the same club. I love the 80’s. From new wave to post punk, to synth pop as well. So many angles that make them resonate with me on different levels. This had a big impact so far I think on me making music Compared to my last release there might be quite a shift sonically and in the mood, but – if that is – I don’t think that’s any important really. As of now I don’t feel stuck into one sound either. In the end to me it’s how one song comes at you, how you start imagining it, and then what it triggers when it’s about recording it”.