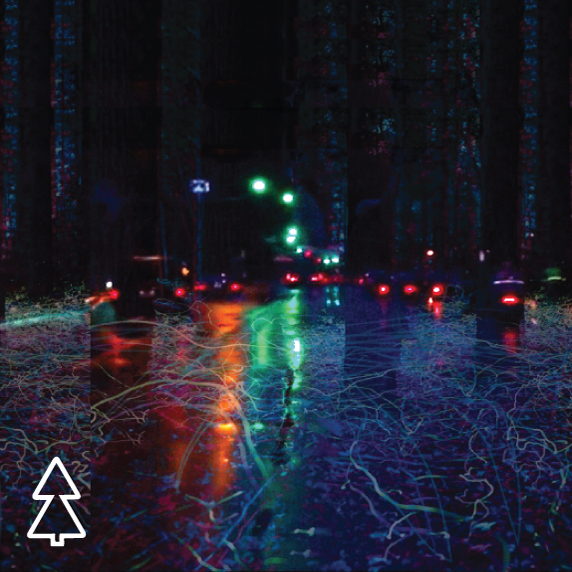 Having only shared two tracks under their former name Boy Scout. SAN SCOUT The London-based duo are now ready to reveal “At The Time”; their new track before their self-released debut EP, later on in the year. A true reflection of the duo’s varying influences, ‘At The Time’, much like its predecessors, displays another aspect to their sound, with more focus on the beat driven production.

San Scout’s beginnings have been unorthodox. The unplanned project came about through sending ideas back and forth, and with half of the duo on the other side of the world for 6 months the first two tracks were released somewhat remotely. Now reunited, writing and producing in their makeshift set-up in a London flat, San Scout are working on what is set to be an exciting debut offering.