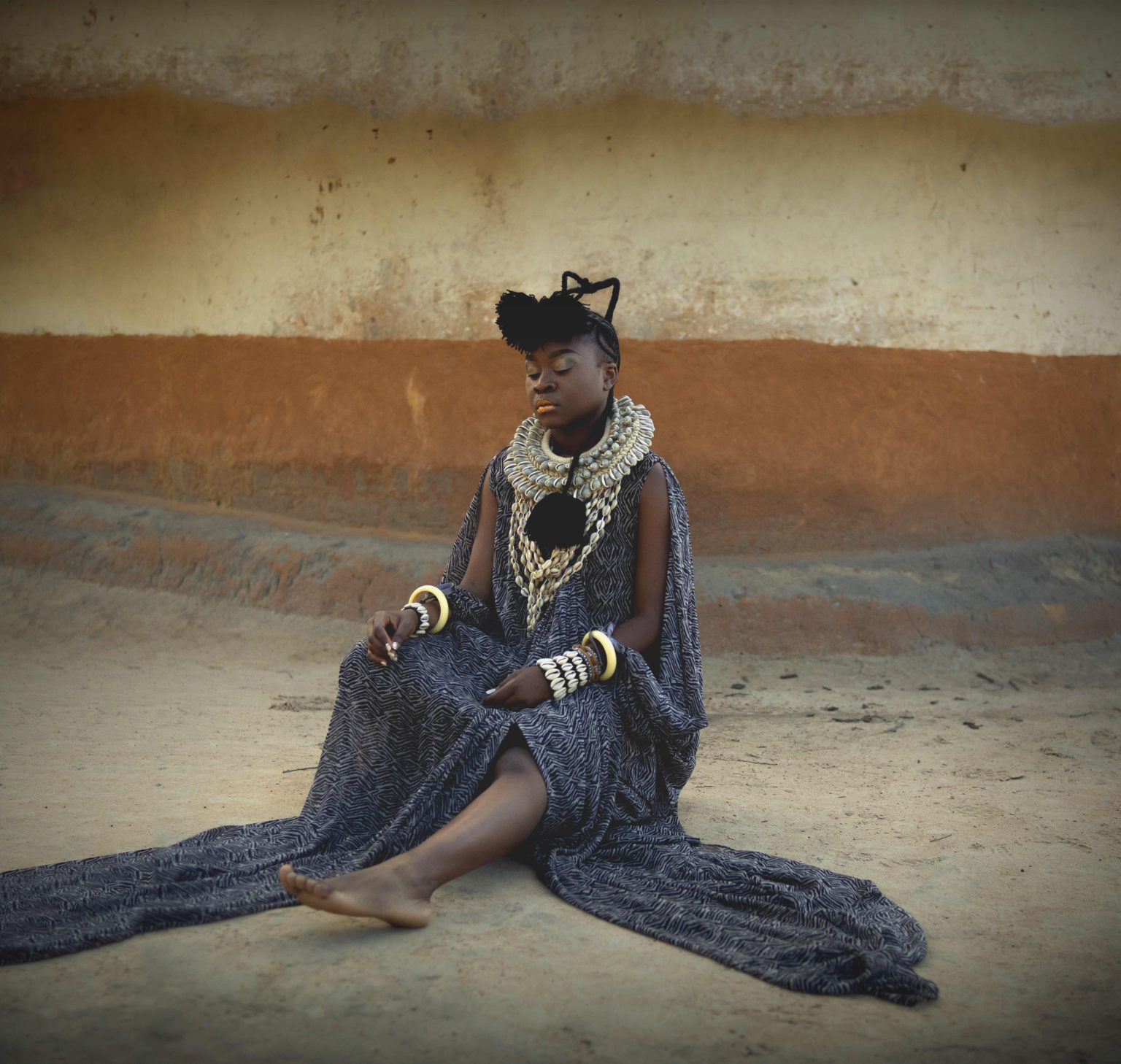 Sampa The Great has released a new short film entitled The Return. It serves as a moment-by-moment reflection on the powerful musical and personal evolution behind her debut album The Return, released on Ninja Tune in September 2019.

Speaking on the importance of the film, Sampa says: “I knew when the album was being made it was a very important time for me musically and personally. My debut album was, in a sense, a release of control of the sound direction. Going back to root inspirations stronger than ever before with a clear and concise definition of all I am as an artist and as a person. With all that, myself and my team knew the experience and journey had to be documented. Everyone behind the album, from executive producer, to artists, to studios, management and team STG. As well as the people behind the music videos, directors, producers, cinematographers and the Zambia team. We put everything together in the spirit of home – and it’s only the beginning.”

Directed by longtime collaborator Sanjay De Silva (director of “Final Form” and “OMG”), the film presents a behind-the-scenes look inside the journey to self re-discovery that shaped the album, from a formative return to her home country of Zambia to collaborative sessions in studios in both Australia and the UK, to meeting the artists, family, friends and community who inspired or lent their own voices to the project. Guided by track excerpts, reflective 8 mm-shots and BTS clips, as well as Sampa’s narration, the piece navigates themes of belonging, displacement, identity and freedom alongside landmark moments that forged the body of work. The story’s dance of expression, emotions, and experiences past and present culminates in Sampa’s presiding purpose, “to step out and remember what it was to just create, just be an artist, just feel free.”

“I wanted the short film to weave two different narrative threads that represent two very different sides to Sampa while she was making the album” explains De Silva. “On one hand, we have the studio sessions, where Sampa “captains the ship”, working closely with her team and collaborators on the music. This is the Sampa we know, she’s strong, she’s a leader and she has a clear vision. The other side is a much more personal look into what the album meant for her. It’s a symbolic journey of her return to self as she travels back home to explore her roots. This is the vulnerable, self-conscious Sampa who isn’t sure of her place in the world.”