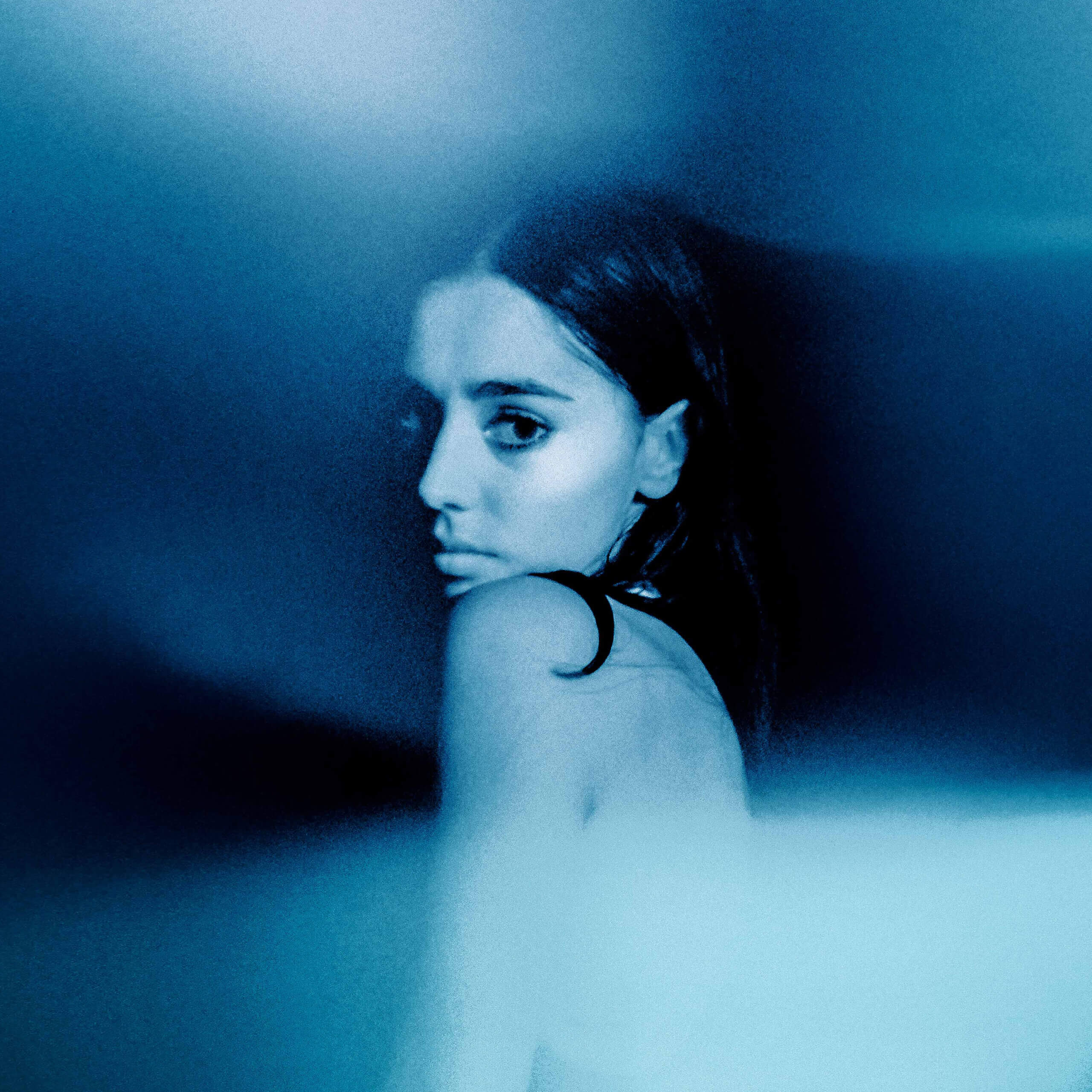 Samia tracks the ups and downs of early adulthood with scathing yet beautiful precision: her 2020 debut The Baby posited herself as the titular baby, unprepared for life’s advances, unaccustomed to the hardships. Her sophomore record, Honey, acknowledges awkward moments and upsetting breakups, but shows a bolstered self-confidence and a blissful way of walking through life that’s only gained through living it.

Her writing has always been sharp, veering on the side of vicious sometimes to its subjects, and Honey’s opener, “Kill Her Freak Out”, adds to her repertoire of incredibly intimate feelings. “I’ve never been this bad”, she admits over a droning, bare-bones instrumental, before the most stunning lyric on the entire album: “I hope you marry the girl from your hometown / And I’ll fucking kill her / And I’ll fucking freak out.” Her reliance on the absence of music makes this line all the more intimate, shocking the listener out of complacency.

She experiments with more spare and quiet songs more here than on her debut — “Pink Balloon” and “Breathing Song” are similarly subdued. On the former, she’s insecure about her place with a partner — “How are you supposed to want to love me anymore?” she asks. “Breathing Song”, which she admits as the scariest song she’s ever released, intersperses verses with her haunting refrains of “No, no, no.” She details a horrifying, traumatic experience (“You carried me up to your room / Raggedy Ann legs / I said ‘Can I just sleep on the air bed?’”) before ending the song with a piercing, harrowing scream of “No” — the near-quiet of the song making it one of the most breathtaking moments on the album.

Amongst these moments, there are unfiltered, joyous ones: the title track sees Samia after a night out, heart filled with the all-encompassing love that one feels when alcohol floods the brain and turns everything rose-colored. The catchy instrumental builds toward the end, where she starts to sing “It’s all honey,” along with a crowd of vocals, capturing the moment of bliss she felt. “Mad At Me” and “Amelia” are inescapable summery tunes, almost impossible to disentangle from the image of a beach. She explores a crush on “Amelia”, singing, “She’s giving me that half smile / She knows something about me I do not know,” before breaking off into its hazy, love-drunk chorus.

Other songs, like the country-tinged “To Me It Was” or the apocalyptic “Dream Song”, showcase her growth as a person and writer. In “Charm You”, she puts herself first, reveling in her own silence rather than busying her life with noise: “What if we could shut up for an hour or two / Quiet, memorizing what the people do / Wouldn’t have to try and find myself in you.” Broken into two parts, “Sea Lions” starts off a confession of Samia’s heated desperation: “You said when I come on the radio it makes you wanna die / Well if I shut up can I come inside?”, before breaking off into a glitch-pop instrumental. It ends with a robotic voice listing off strings of associated words (“Entropy, Delta S, pressure, buildup, increase, decrease”), a move that works because she has the confidence to do it.

Honey doesn’t rely on flashy moves to be showstopping — it does so through quiet maneuvers, little pushes, and a mastery of crafting intricate, diverse songs. It fluctuates between emotional extremes, but its core tenant can be found on “Amelia”, its barely discernible chorus simply admitting that it’s a “Delight, to live another night.” There’s a very good chance this album might become timeless. 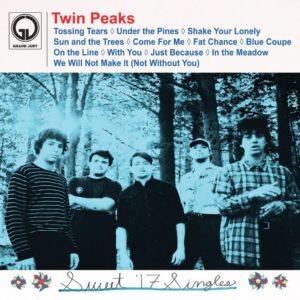 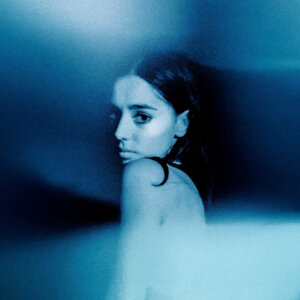