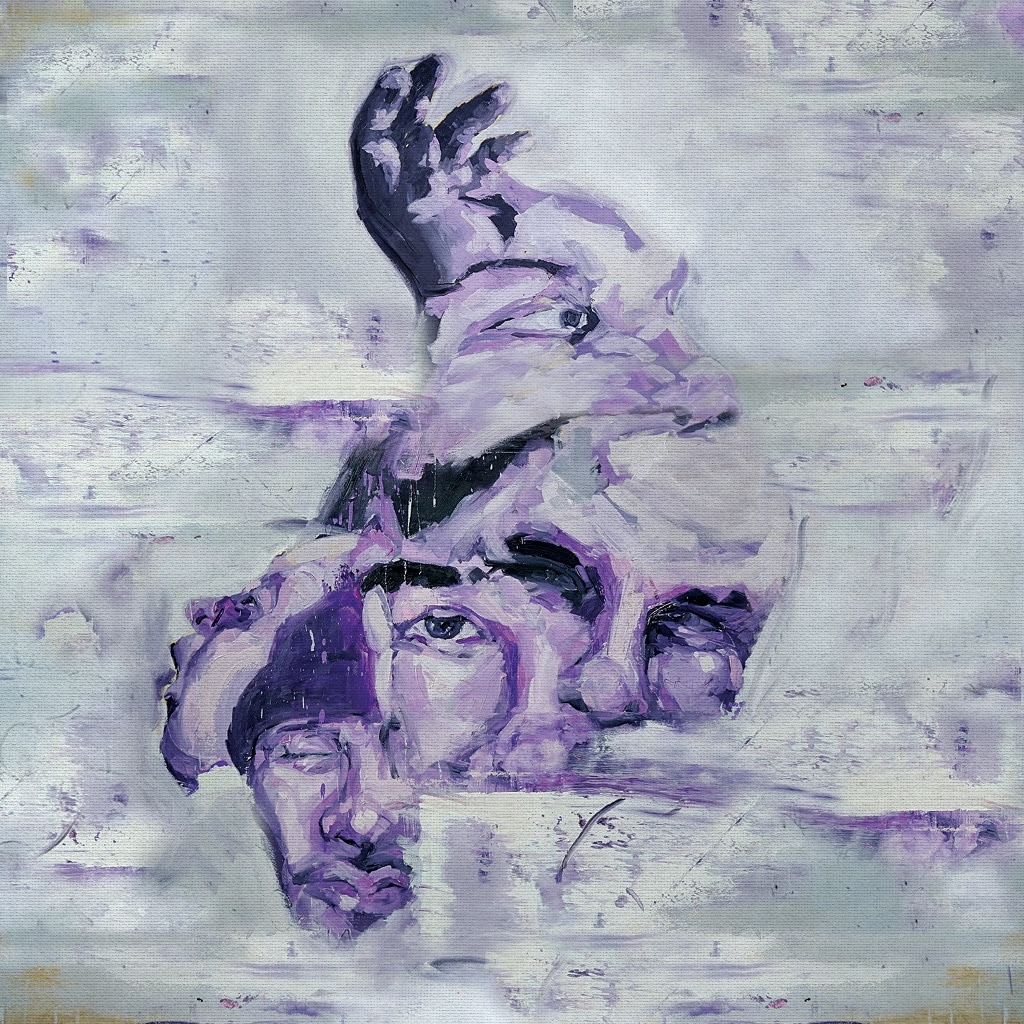 “I’m ranting about the stupid stuff we idolise in the western world, but feeling helpless because I’m not smart enough to pose an argument for its destruction,” he explains. “I’m panicking all the time. I just don’t understand the world we live in and I think a lot of people feel like that.”

“My songs come from a very real place, a lad from the North-East of England writing about what’s in front of his face,” he says. “I never will claim to be an expert about the issues I talk about, but I will try and talk about them.”

One thing Fender can claim to be an expert on is North Shields, the area that has shaped his gnarled, songs more than anything else. “It’s a very proud place. My dad was a club musician, and worked as an electrician and various other jobs. He played social clubs for years, people I grew up with were grafting through the week in different jobs and playing gigs at the weekend,” Fender says. “They were part of a big community and industry that got destroyed in the ’80s, so I grew up when everything was dismantled.”

The Dead Boys EP finds space for a thank you to music itself. His next gambit, the seismic That Sound, wriggles and bangs through a melody that supports the big-hearted idea that music keeps Sam Fender on the straight and narrow. It’s always been his only viable option.