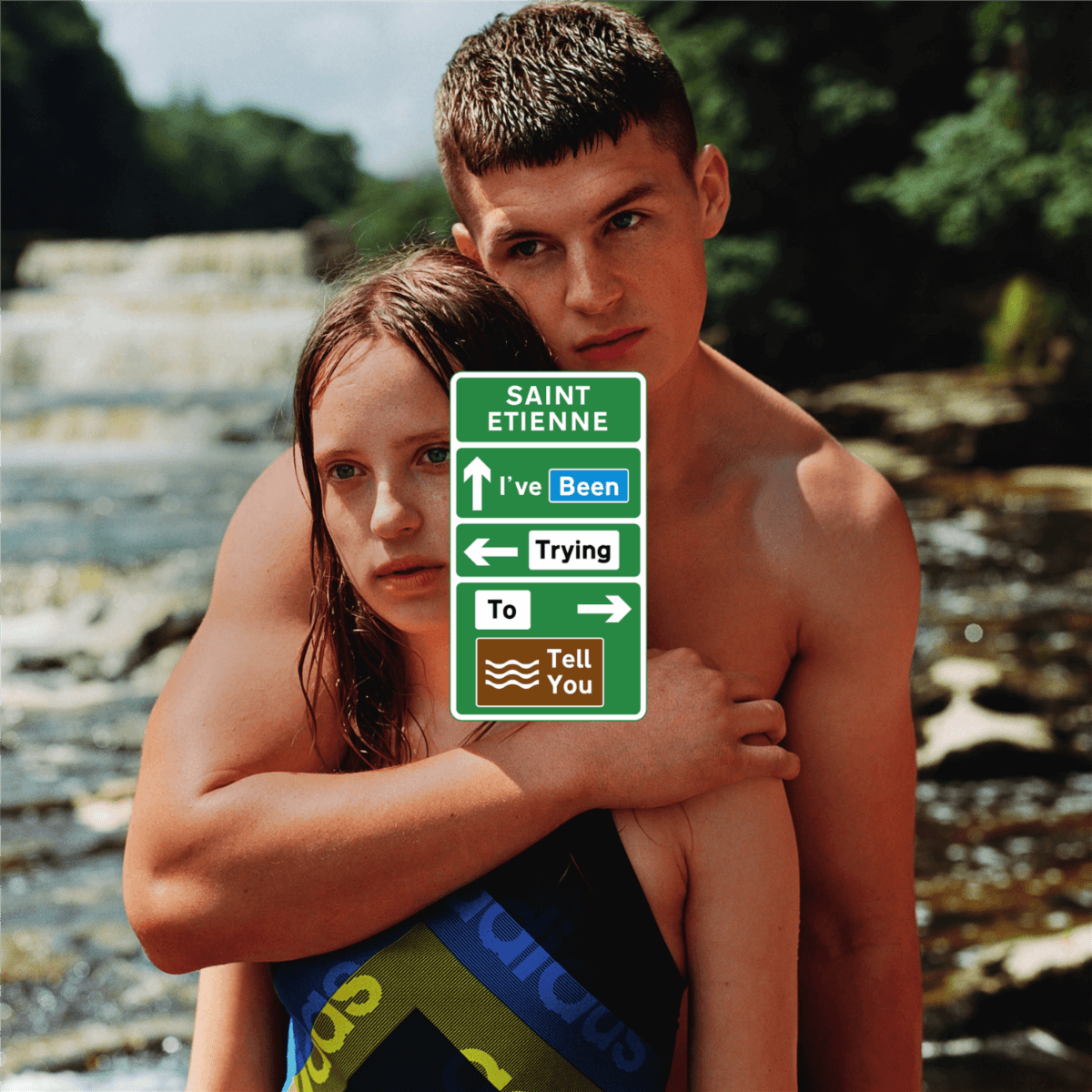 It’s been thirty years since Saint Etienne released their debut album Foxbase Alpha and became associated with that time’s emerging indie dance scene. The UK based band consisting of Sarah Cracknell, Bob Stanley and Pete Wiggs were at the forefront of the so called second Summer Of Love in the nineties and have been consistently putting out great music since.

Their new album, I’ve Been Trying To Tell You, doesn’t stray far from their tried and true sound but also emphasizes the reason why they are one of the only outfits of that era that has lasted. Filled with the recognizable tropes that make up a Saint Etienne record, 60s pop mixed with 90s trip hop, wobbly dub bass synth lines and the cool crooning of vocalist Cracknell, I’ve Been Trying To Tell You, is wonderfully cool and the chillest way in which to whittle away an afternoon.

I’ve Been Trying To Tell You is a classic example of the indie dance genre. Some would refer to it simply as “wallpaper music” or “Restaurantica”, something to vibe out on in the background but there is a depth to the cinematic soundscapes that Saint Etienne creates that transcend those terms. Using found sounds, ambient synths, bumping beats and layered guitar lines, the record is the perfect canvas in which to project your own feelings on. That is one of the masterful things that Saint Etienne do with their music. The listener is almost as involved in the process as the band is on an emotional level. From opener “Music Again”, one of the few tracks on the record with a reoccurring vocal line, and its arpeggiated guitar riff and swoon inducing groove to “Little K” with its nature sounds sitting over top some truly magical sounding synths, the album will wash over you with its gentle, understated elegance. While It may be thirty years since the band’s debut, Saint Etienne remains at the forefront of their genre. Their sound has remained deceptively fresh over the years and with I’ve Been Trying To Tell You, they sound as confident and poised as ever. In another thirty years and it’s practically a guarantee that Saint Etienne will be continuing to craft impeccable, polished and ethereal pop.