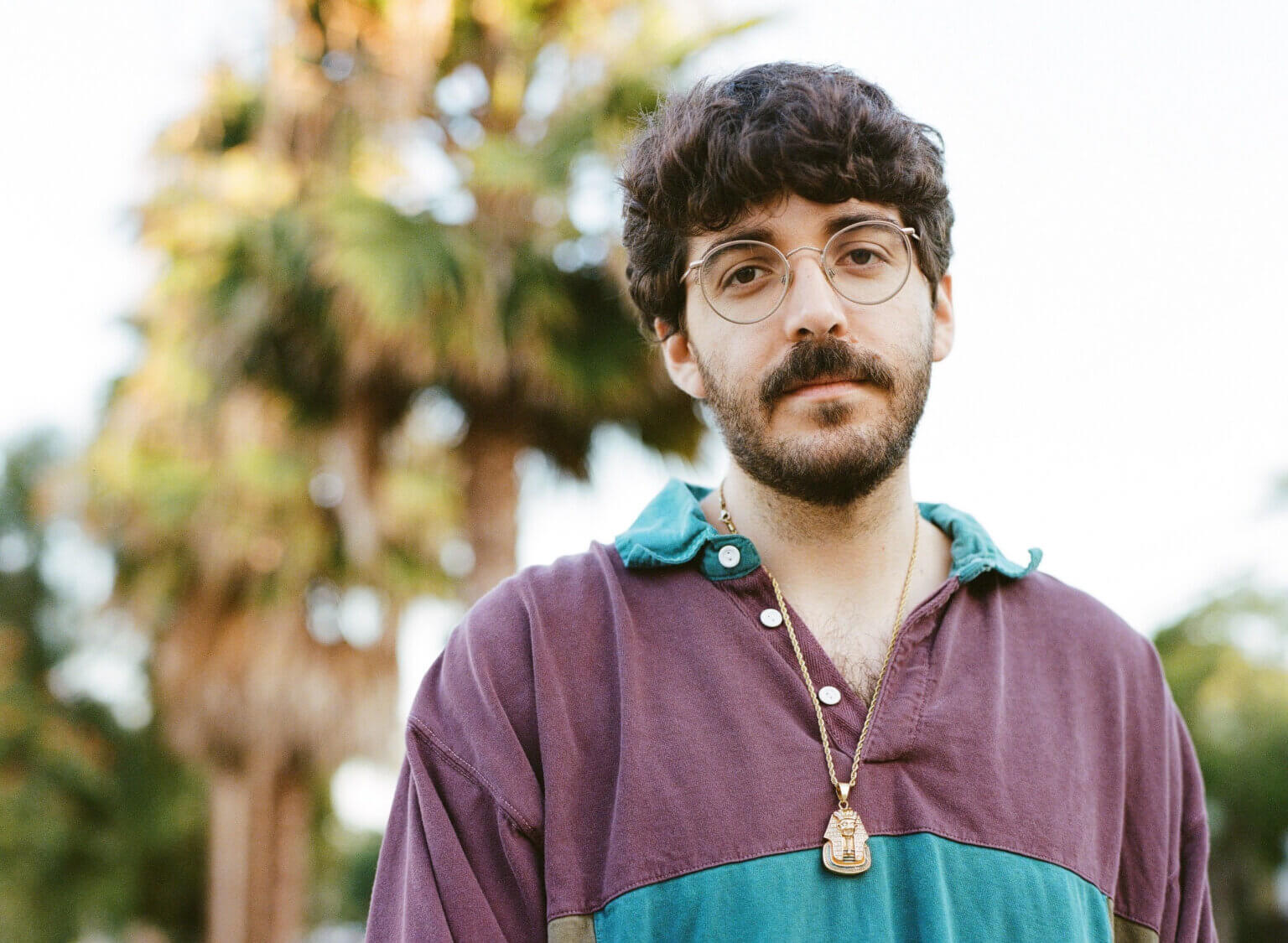 LA-based electro-pop musician Christopher Kalil (formerly of indie folk outfit Arms Akimbo) is back with a solo project of his own, Saint Christopher. Ahead of his forthcoming full-length solo debut, Pop Shit (due October 7), he shares the record’s second single, “Fire Season,” a track with a ‘lo-fi hip-hop beats to study to’ air and sultry, distorted, alt-pop swagger. This new track follows his debut release, “Winners,” an excellent introduction to his unique pop flair and soulful inclinations.

“Where I grew up,

We would get days off from school every Fall when the hills would catch fire.

I have to stay in my seat and finish my work.

Back then it felt like the bad times would come in seasons. Same with the good times.

As I’ve gotten older, I’ve come to realize that the good times and the bad times happen all at once.

Fire season is all year.

This song is about the death of an old perspective and the birth of a new one.

The death of potential and the birth of acceptance.

I’m not looking for my big break?

We all deserve a pause button.

This song is mine.”