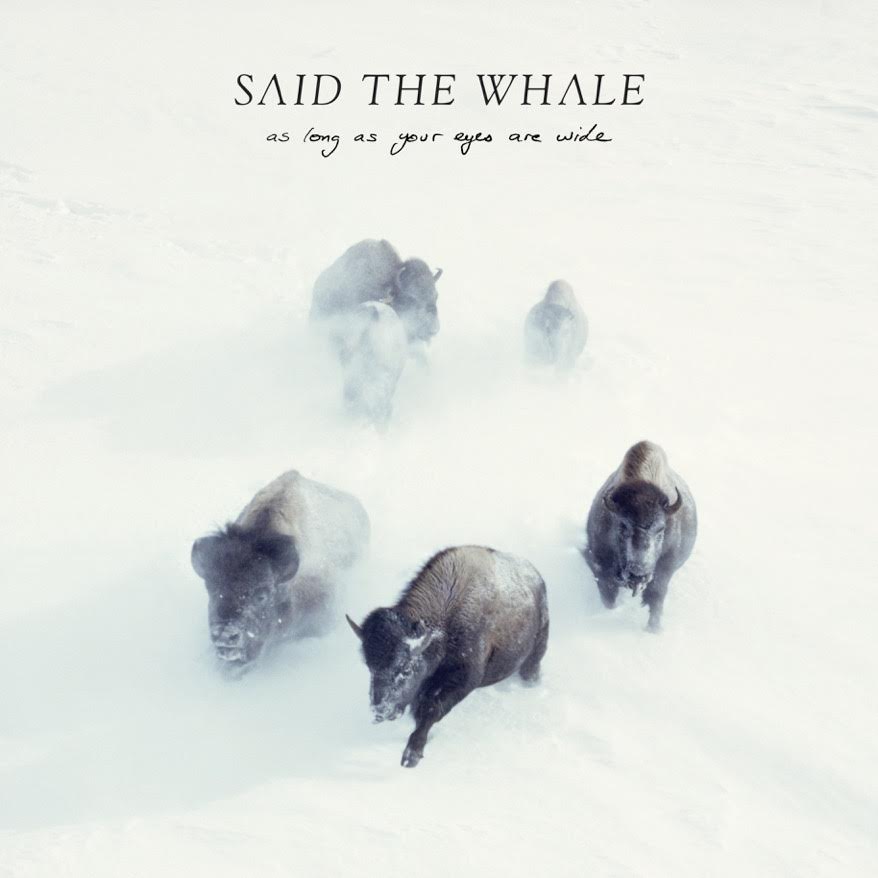 Long before Vancouver’s Said The Whale became a JUNO Award-winning, indie rock band, it was an exploratory songwriting experiment led by high school friends Tyler Bancroft and Ben Worcester. Now, a decade later, they have taken the project back to its freeform roots while also venturing forward into art-pop territory.

As Long As Your Eyes Are Wide, the band’s fifth studio album, marks a return to the group’s formative mindsets. Set for release on March 31, 2017 through Hidden Pony Records, Said The Whale recorded their latest batch of songs in various Vancouver studios, with We Are The City’s Cayne McKenzie serving as producer. The sessions were briefly interrupted by the birth of Tyler’s son, and Jaycelyn, newly married, had to record some of her parts while on her extended honeymoon in Southeast Asia.

“(As Long As Your Eyes Are Wide) is a return to how Tyler and I used to make music,” notes Ben, “which is just experimenting with anything and everything. We started out using Casio keyboards and drumbeats on our computers, and then we turned into a rock band. This is a return to being free to make anything.”

“This is our most personal, earnest record for sure,” Tyler says. “Even the upbeat songs are lamenting and sad.”

The first single from the album will be released in early January 2017. The band previously announced a select number of shows in Alberta and Saskatchewan with additional dates to follow in the spring. Tickets for the newly announced March/April 2017 dates will go on sale Friday, December 16. Additional album news, music and visuals will be forthcoming in the new year. 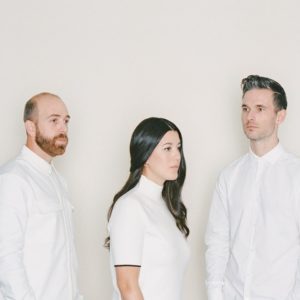 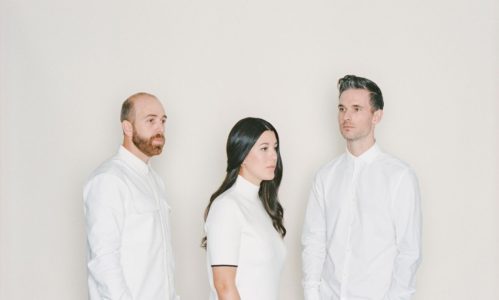 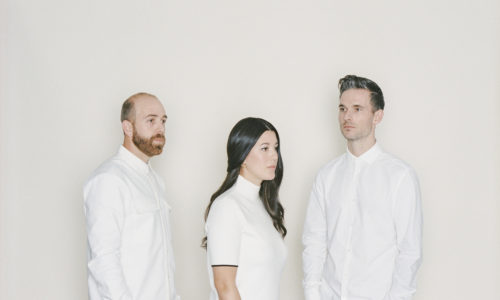