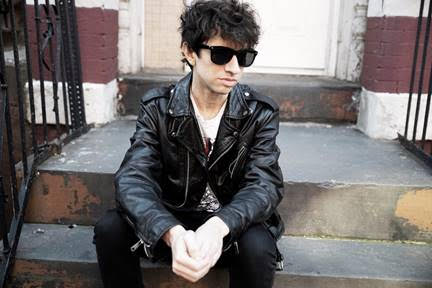 New York City multi-instrumentalist Mattie Safer (The Rapture, Poolside), has started a new project called Safer. Safer, is the new creative vehicle for Mattie The initial recording sessions kickstarted the writing and recording of an album’s worth of songs over the course of the past year. The sound expanded from its bedroom origins to include live drums and friends who would come through and add additional percussion and vocals. With an album’s worth of new material, there will be singles and a new EP to kick off the new phase, along with live shows with a full band. Safer will be releasing his debut EP on July 31st via Cell Records. Ahead of the album’s release, Safer has released a video for “Good Things.” Safer will be playing shows on July 27 in Brooklyn at The Broadway and August 8, at Rose Gold.

Alongside his own new band, Safer has been busy singing and playing bass for daytime disco pioneers Poolside. Having spent the last year on the road the LA-based outfit of old friend Jeffrey Paradise – Safer rediscovered his love of performing, something he hadn’t done intensively since his days in The Rapture. “It was such a natural fit when Jeff asked me to play. I’ve known him for about 20 years. And Vito [Roccoforte] from The Rapture is playing drums in Poolside now, I’ve known him about the same time. Us playing together again is really nice.” Safer recorded several songs for the new Poolside album, which should be coming in Fall 2019.

“It all started after a night out drinking with an old friend…” says Mattie Safer. How many great stories begin with those few words? Whether it was the familiarity of the company, the reminiscing, or the wine – capped off by hearing Joy Division blasting from a neighbour’s apartment on the way home – something special happened that evening. “I was a bit tipsy, but I heard the music as I was walking and I thought ‘That sounds great, I’m going to make something like that when I get home.” The ideas poured out of him. Within four hours of Safer stepping through his front door, he had demoed as many songs on his laptop – guitar, bass and rudimentary drums.

“It felt amazing,” he says. “I had been working in a different direction for quite a while, but this was so fun and easy. It felt like a relief, more than anything … like visiting an old friend that I hadn’t seen in a while.” A few weeks and some more demoing sessions later, he played the tracks to a handful of trusted friends. Their reactions were all the encouragement Safer needed in order to focus fully on what he’d initially seen as an evening hobby, a side project to his ‘day job’ of writing for and recording with other artists, or developing ideas for a follow-up to his 2016 EP All We Are. He decided to start a new band.

Mattie has also been busy planning a new record label, Cell Laboratories. He had a clear vision of what a label should be like, having been both signed to Paul Epworth’s Wolf Tone label for the release of his 2016 EP – and the release not going quite to plan – and growing up in DC’s thriving DIY scene. Founded in conjunction with New York musician and DJ Prince Terrence – the label has its artists at its heart, along with a magazine ​designed to bring to light emerging music, art, and fashion that the pair feel deserve greater recognition and support. Of the label Safer says “we both have a lot of experience in the creative world and have seen the ways that artists have been isolated from each other. Our goal is to use our resources and experience to help great art and music reach a larger audience. We just think it’s important that artists help each other out.

Mattie Safer on the video for “Good Things”:

“For the “Good Things” video we wanted to capture the feeling of a fun house party, so we threw one at this DIY spot in Brooklyn called Hartstop and invited all of our friends down, figuring that if people were having a good time it would come across. The video was directed by Malt Disney, who we love for his visual style. It’s just an onslaught on the senses and really helped capture and lift the energy even further.”

The Broadway, Brooklyn on the 27th July
https://www.songkick.com/concerts/38952328-safer-at-broadway 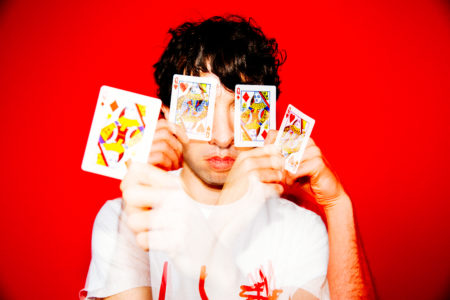 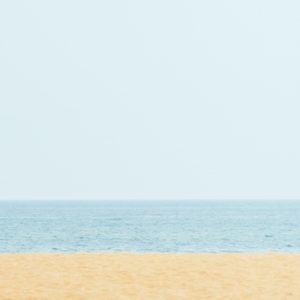 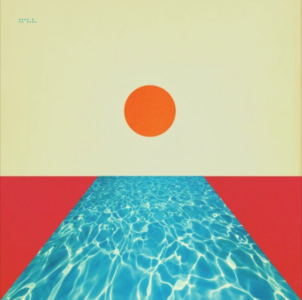 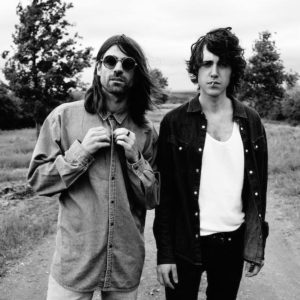