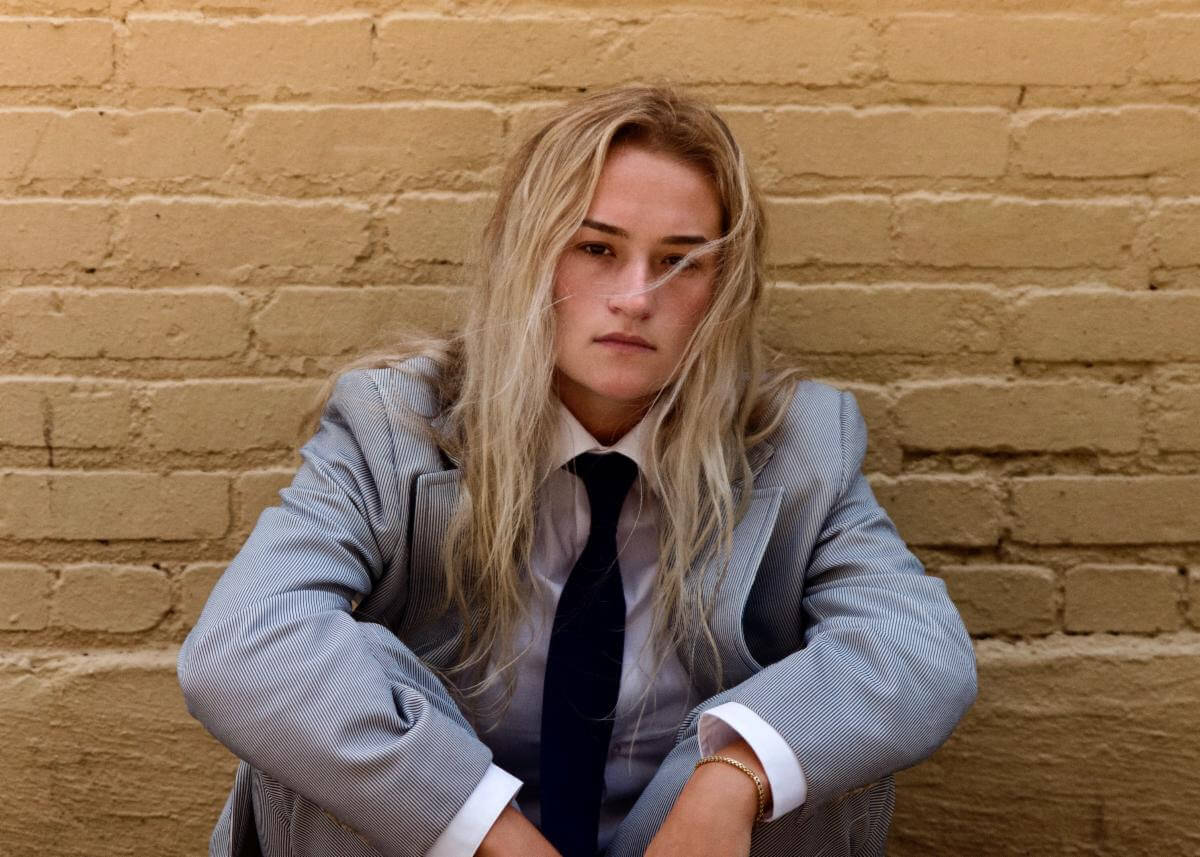 Cassidy King has revealed a new single, “Safe Places,” which exemplifies King’s penchant for creating a song that is at once confessional and ear-wormy. She notes “‘Safe Places’ was inspired by a poem I wrote about dating a girl who wasn’t fully ready to commit because she had a boyfriend. She was with us both at the same time and we had no idea. I was overwhelmed by the feeling of him taking credit for every smile that ran across her face. He was the human she could display and I was the being she was hiding. He was the shell, the face, and body but I was underneath the surface making her feel. To everyone in her world I was just a friend because our love always had to be hidden. The infatuation I craved by chasing a straight girl ended up turning into a love that tore me apart because I could never fully have her. I felt myself breaking more and more everyday because I kept hoping she would wake up one day and choose me but to this day she’s still with him.”The video was directed by Peter Theisen Amlie and you can watch it below.

It was in her hometown of Chardon, OH that Cassidy King discovered a lifelong passion for music, inspired by everyone from Fiona Apple, to Ani DiFranco, to Paramore. Yet finding herself in a recording studio never seemed like a possibility until a friend tweeted a video of Cassidy singing in a dorm room stairwell. It went viral, and she seized opportunities to start recording. Launching personal Twitter and YouTube channels, she quietly attracted a following with a particularly powerful “10 Toes Challenge” video, which detailed the day her dad left. While the clip eventually tallied millions of streams and views online, behind the scenes the singer/songwriter was finding herself in the face of family turmoil, coming to terms with her sexuality as a queer woman, and identifying a genuine path as an artist.