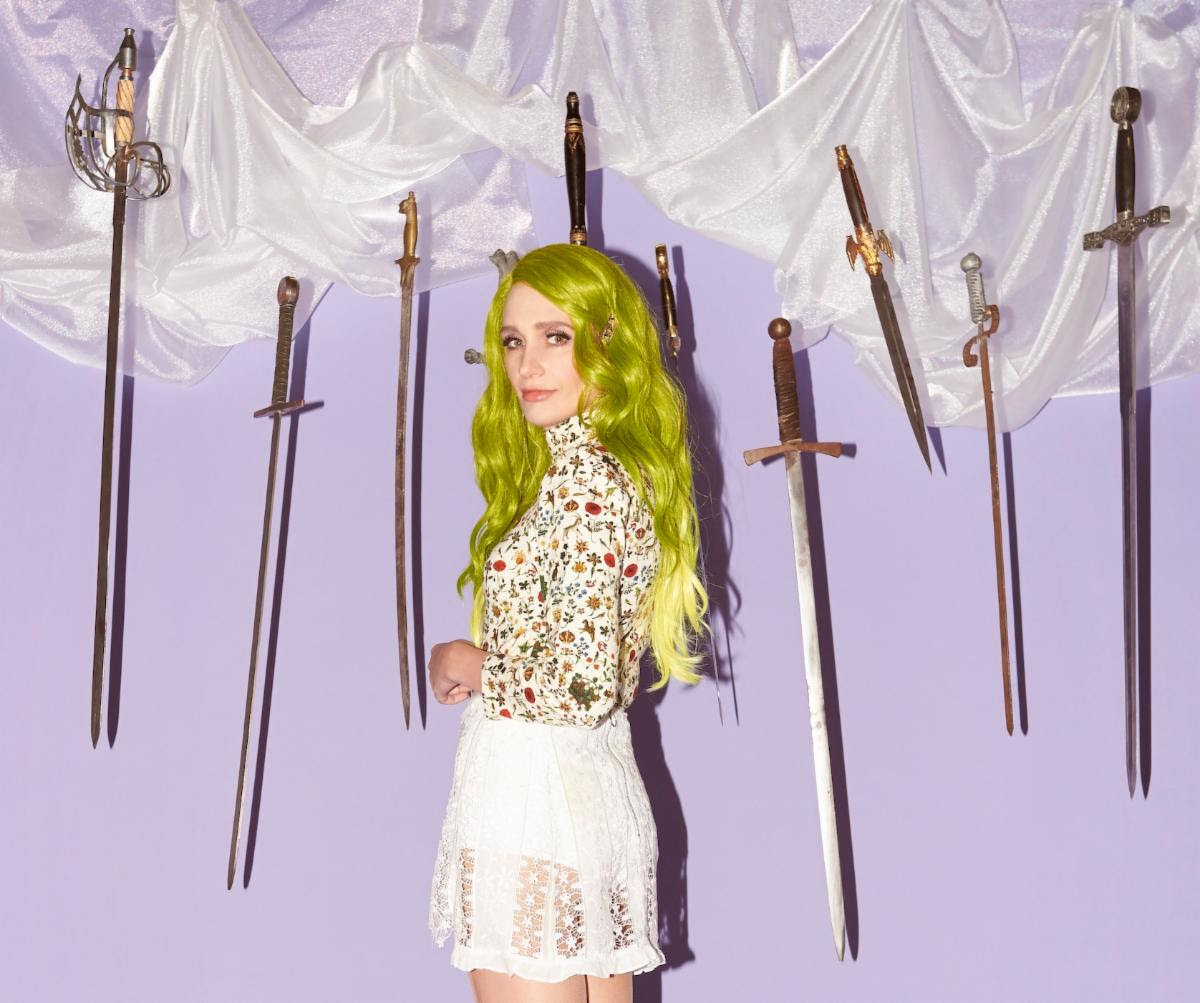 Sadie Dupuis AKA: Sad13, releases her self-produced solo album next month via Wax 9. Ahead of the LP’s release, she has shared the video/singe “Hysterical. The track follows album songs “Ghost (of a Good Time)” and “Oops…!”, “Hysterical” takes aim at “unfunny comedians [who] love to argue that ‘PC culture’ destroys comedy,” according to Dupuis, and is out now alongside an Unfriended-inspired music video. A collaboration with some of Dupuis’ favorite comedians, Kate Banford (co-founder of Philly’s Good Good Comedy) and Jamie Loftus (Robot Chicken, The Bechdel Cast) wrote and directed the video, and it also features Mitra Jouhari (Three Busy Debras, Search Party, High Maintenance) and Demi Adejuyigbe (The Good Place, Punch Up The Jam).

Amazingly, Sadie Dupuis Speedy Ortiz and Sad13 releases, she has miraculously found time to co-feature on a track with Lizzo, release a critically acclaimed poetry book, run her own record label, establish a poetry journal, co-curate a full-length and star-studded tribute to the late Adam Schlesinger, and find time to work with No Music for ICE, the Union of Musicians and Allied Workers, in addition to her unwavering advocacy for countless other issues. But, processing some previously unresolved grief, she felt unable to create new music.