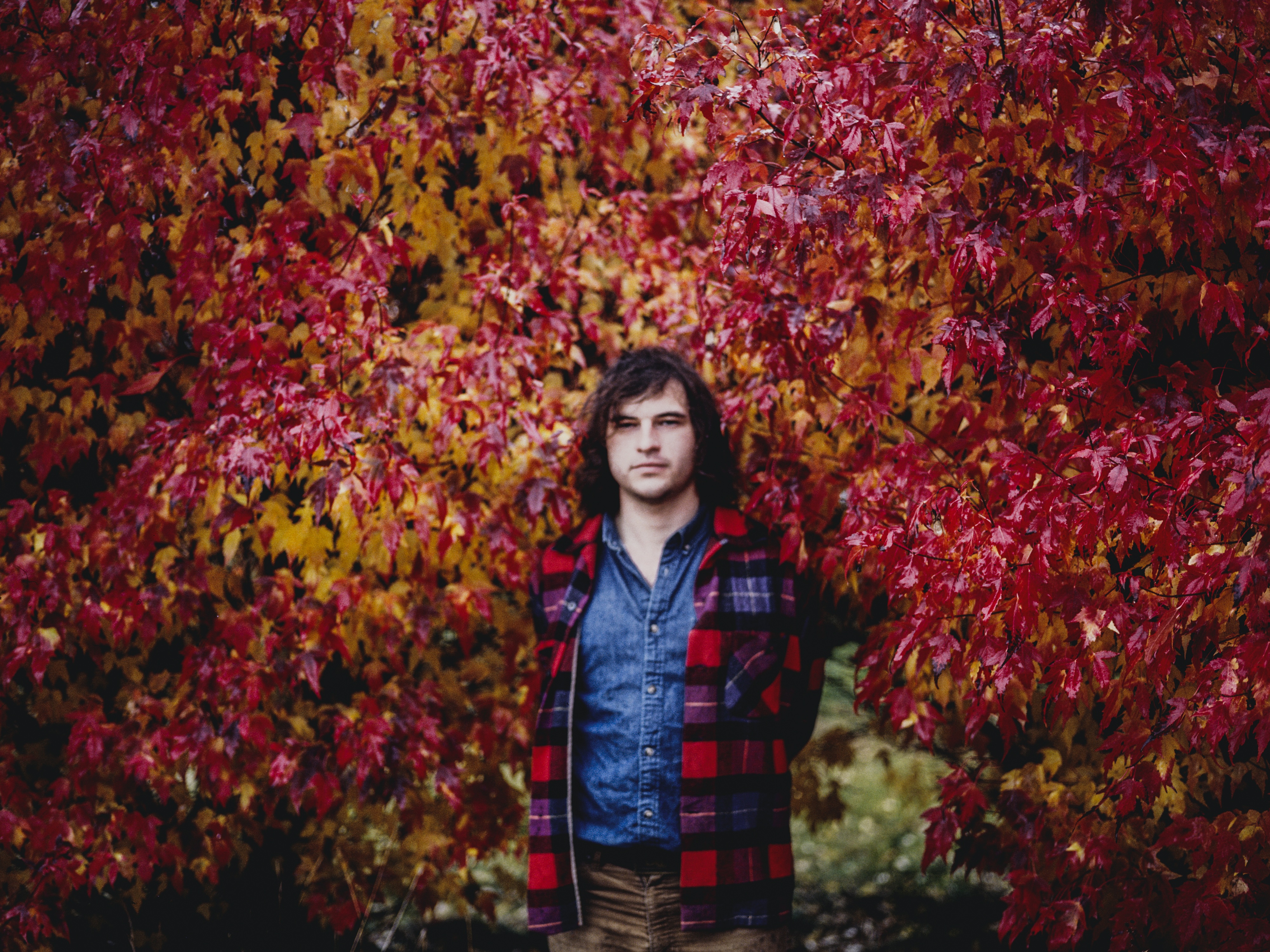 Ryley Walker has shared his second single “Sweet Satisfaction” from his Dead Oceans’ debut Primrose Green, which will be released March 31st. The band on Primrose Green is a mixture of new and old Chicago talent, blending both jaded veterans of the post-rock and jazz mini-circuits together with a few eager, open-eared youths.