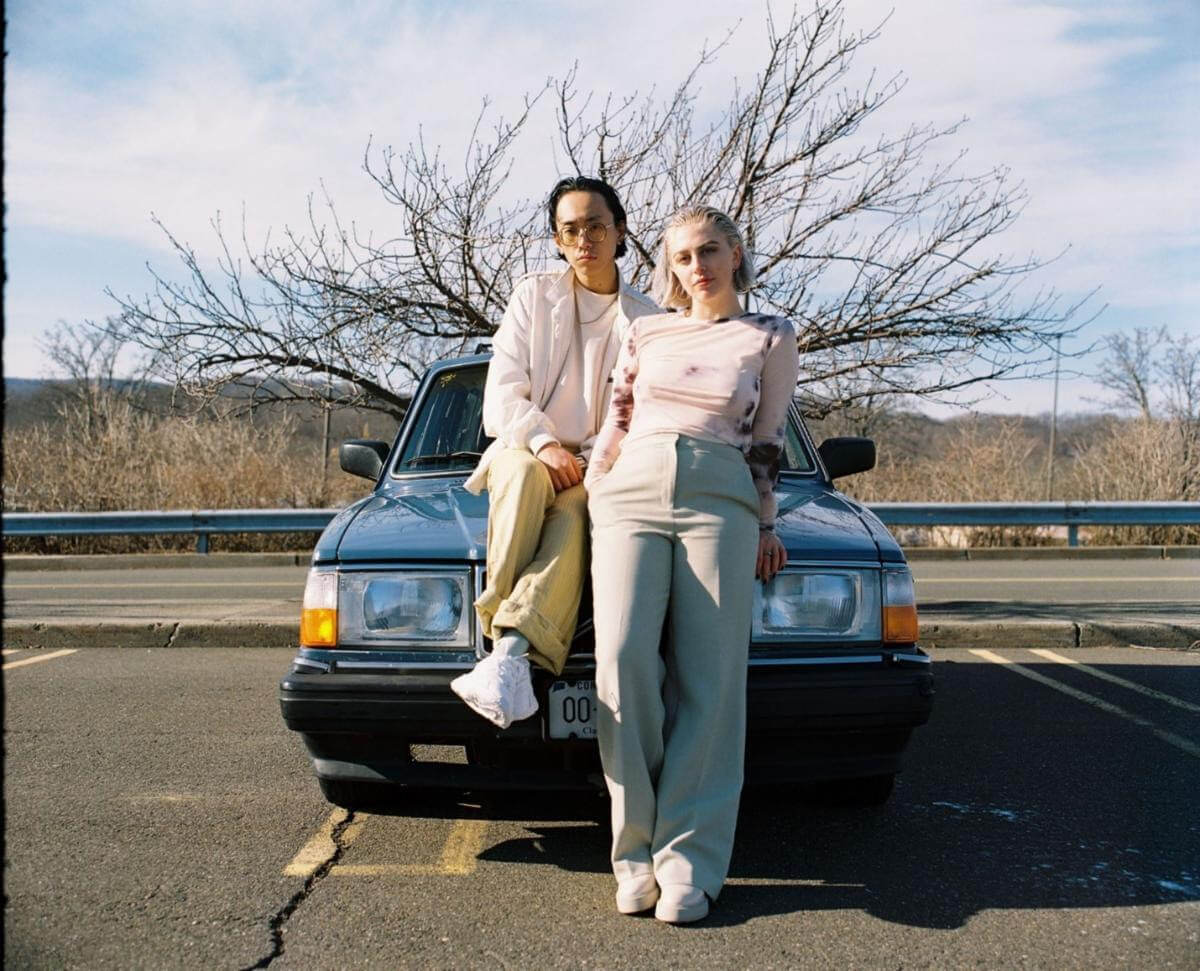 Cafuné is the NYC-based duo of singer/songwriter Sedona Schat and writer/producer Noah Yoo. Recently they dropped “Running,” which serves as the title track off Cafuné’s debut album, which was released exactly one year ago today via their own Aurelians Club label. To celebrate the anniversary, the duo have launched an official webstore which includes several new merch items alongside a cassette variant of Running, the first-ever physical offering of the album. Last month Cafuné announced their signing to Elektra Records.

Cafuné will hit the road as direct support to Chvrches on their North American headline tour. The coast-to-coast run will kick off on July 26th at the Orpheum Theater in New Orleans, LA and extend into the fall, concluding with a performance on October 3rd at the Knitting Factory in Boise, ID.

Sedona Schat and Noah Yoo have been recording alternative pop songs together as Cafuné since their days as NYU students in the mid-2010s. Self-produced and almost entirely recorded by the duo at their homes, mostly during the pandemic, their debut album Running is a record born in isolation. It peers out at a world that feels like it’s on the precipice of disaster, considering what it means to get older, to carve out a future for yourself. It’s a labor of the duo’s friendship, of doing the work and trying to figure out what the way forward is, even when it seems like there’s no end in sight. It’s a record of growing old and growing up, of making something you can move to—whether you’re alone in a room, in a sweaty club with all of your friends, or driving away to someplace better. 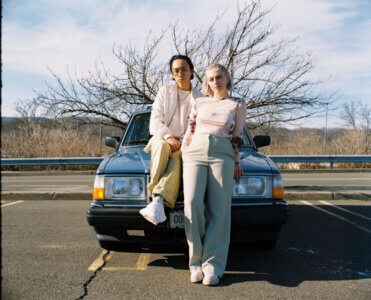