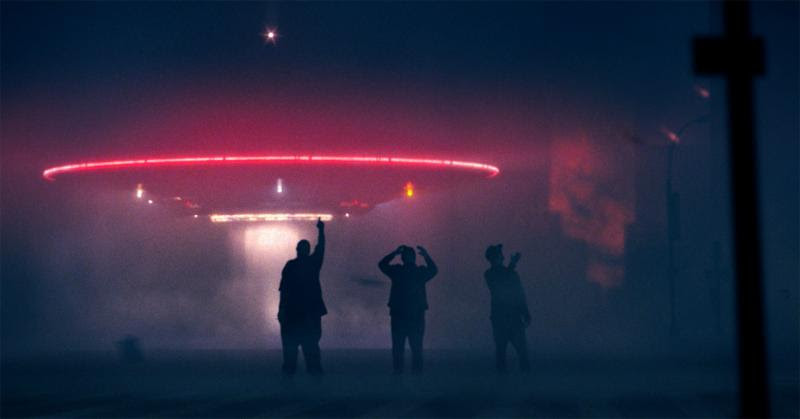 Run The Jewels have just unveiled a video for “Call Ticketron,” a track from their current release Run The Jewels 3. Directed by Brad Palmer & Brian Palmer of Surround, the clip depicts a sold out show at the Garden in NYC which goes awry when the audience mysteriously disappears. As the guys investigate, matters take an apocalyptic turn, and strangeness ensues.

The video arrives just after the final performances of the duo’s expansive 2017 touring itinerary, which spanned 106 shows across the US, Canada, the UK, Europe and beyond.

Last week the group earned its first Run The Jewels Grammy nomination in the “Best Rap Song” category for the song “Chase Me”, their collaboration with Danger Mouse and Big Boi from the soundtrack to the movie Baby Driver. The nomination marks the latest confirmation of the duo’s continued emergence in popular culture, from film (the group’s music was featured in the trailers for the forthcoming Black Panther, George Clooney’s directorial vehicle Suburbicon.