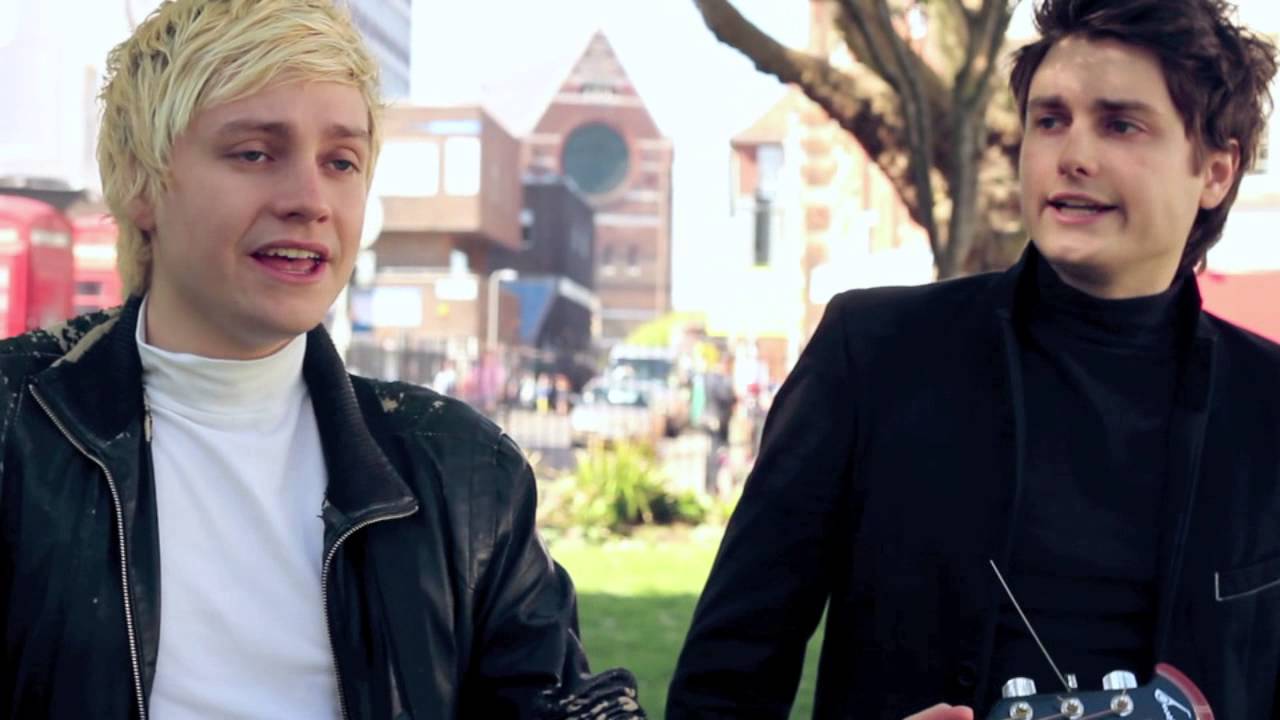 U.K. duo Ruen Brothers are following up their stateside festival turn at Coachella this spring with performances at both weekends of this years Austin City Limits. Brothers Henry and Rupert Stansall will perform songs from their latest EP Point Dume, produced by Rick Rubin. The four song collection is out now on American Recordings/ Republic Records with a full length debut album to follow in 2016.

The band next caught the attention of producer Rick Rubin, who invited the boys to meet at his Malibu based Shangri-la Studios, where they immediately started working together recording the EP and the forthcoming 2016 full length. Rubin enlisted an all-star collective of musicians including Chad Smith of The Red Hot Chili Peppers on drums, Matt Sweeney of Chavez on guitar and Faces keyboardist Ian McLagan. Rupert calls the music, “a hybrid between the old and the new” and goes on to say, “We’ve always preferred the Stones to The Beatles because they had more of an aggressive touch. We’re guitar players first and foremost, but we love those big melodies. Everything is balanced.”

Born just a year apart in Scunthorpe, England, the duo quickly found their “punk rocker” dad’s record collection comprised of everything from Muddy Waters and Van Morrison to The Sex Pistols. By the ages of 11 and 12 they were playing at local pubs and clubs, covering tunes the audience would always know by Roy Orbison, Chuck Berry among others. Following college, they moved into a studio apartment in London dedicated to making a career out of music. Following the release of Point Dume, the band toured the states, before returning to U.K. playing summer festivals including BBC Radio 1 Big Weekend, Isle Of Wight and Secret Garden Party along with a sold out headline show at London’s Lexington.