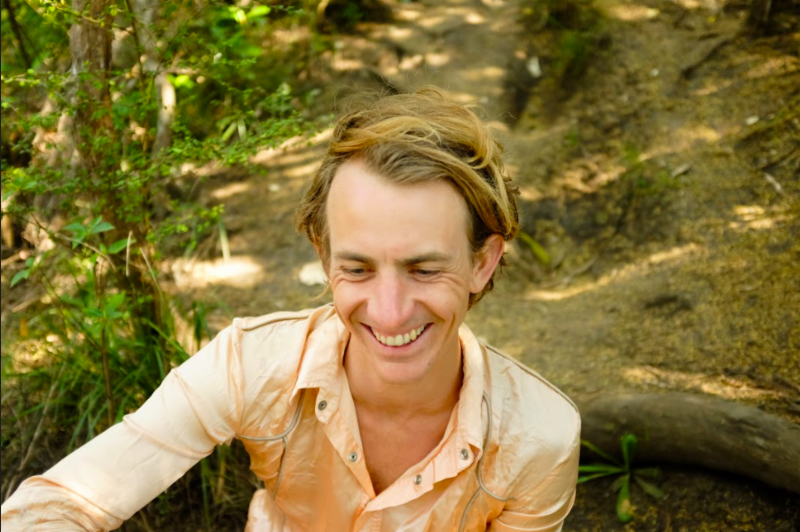 Buck Meek, co-founding member band Big Thief, has shared the second song “Ruby” from his forthcoming self-titled solo album. Buck Meek will be released May 18 on Austin-based indie label, Keeled Scales. Buck Meek has just finished off a West Coast tour alongside Twain as well as a spot at Willie Nelson’s own Luck Reunion.

“Best Friend”
“tail wagging for the fat and burnt ends
why sam?
what happened? you back-stabbing, two-timing, snake-eyed con-man?
you said you were my best friend.

last laughing with a strong tailwind
five miles gone before you noticed
roll in the blood of a turtle dove, make my home in the snowdrifts
you said you were my best friend.

two years’ time, the ink runs down the missing signs
throw my bone in the garbage
i’ll be chasing the sun, the moon better run, and pay no mind to the harvest
you said you were my best friend.” 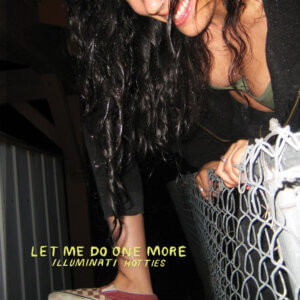 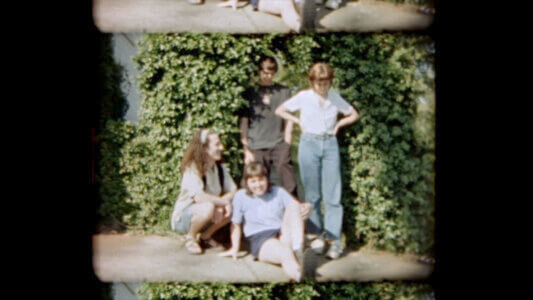