Royal Brat Back With New Video for ‘Snowball’ 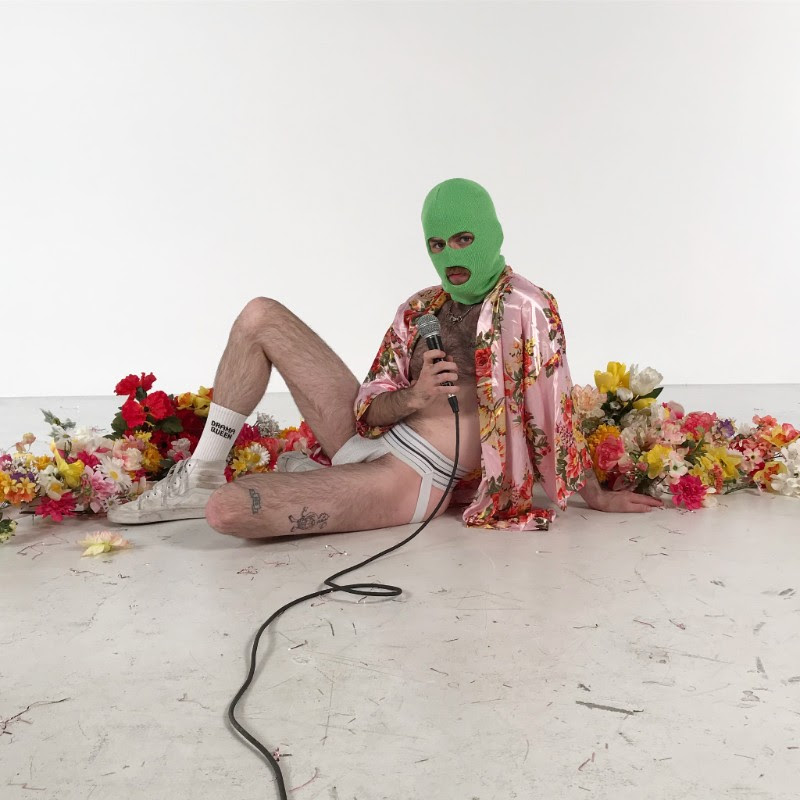 Royal Brat finally get to realize their Kim Kardashian dream of breaking the internet at Paper Magazine! Jk – kind of. ‘Snowball’ is one of Royal Brat’s earlier cuts, and is a rally cry for empowerment in queer communities. It was one of the first songs Moniker Records heard from the band, and they “couldn’t be more proud to showcase this video.”

Featuring 67 cuts in 87 and God knows how many costume changes, the video for ‘Snowball’ is fun, absurd, and full of style. Directed by Casey Lambert alongside Royal Brat, the ‘Snowball’ music video features ceramics by Dan Jaffe, an artist whose “crude and absurd fruit sculptures” seemed like a fitting visual metaphor. “It also gave us a chance to use one of our favorite color palettes, which is inspired by cheap and tacky Valentine’s day ephemera,” the band says. “It turned out looking more extra than an Anne Geddes photograph.”

Some words from Justin Moran: “Lead single ‘Snowball’ is a proper preview of the album’s ferocious attitude, with lead vocalist Alex Uhrich shouting wildly above fuzzy drums and unapologetic guitars. ‘Be aggressive! Got to be aggressive!’ he shrills, creating what the band describes as a ‘rally cry’ for them and the LGBTQ community. ‘It was written about experiences we have as queer and femme identifiers in a culture that celebrates and rewards toxic masculinity,’ they said. ‘It’s a root for the underdog; it’s about having confidence in your own way of doing things.'”

Royal Brat’s demo cassette NEGATIVE BONE turned heads back in 2015, garnering them a dedicated cult fanbase and resulting successful North American tour. The release of this music video is the result of the band preparing to drop their debut full-length, Eyesore, out February 23rd via Moniker Records. Currently their backlog of tracks is available on their Bandcamp and they currently have no tour dates announced for 2018.