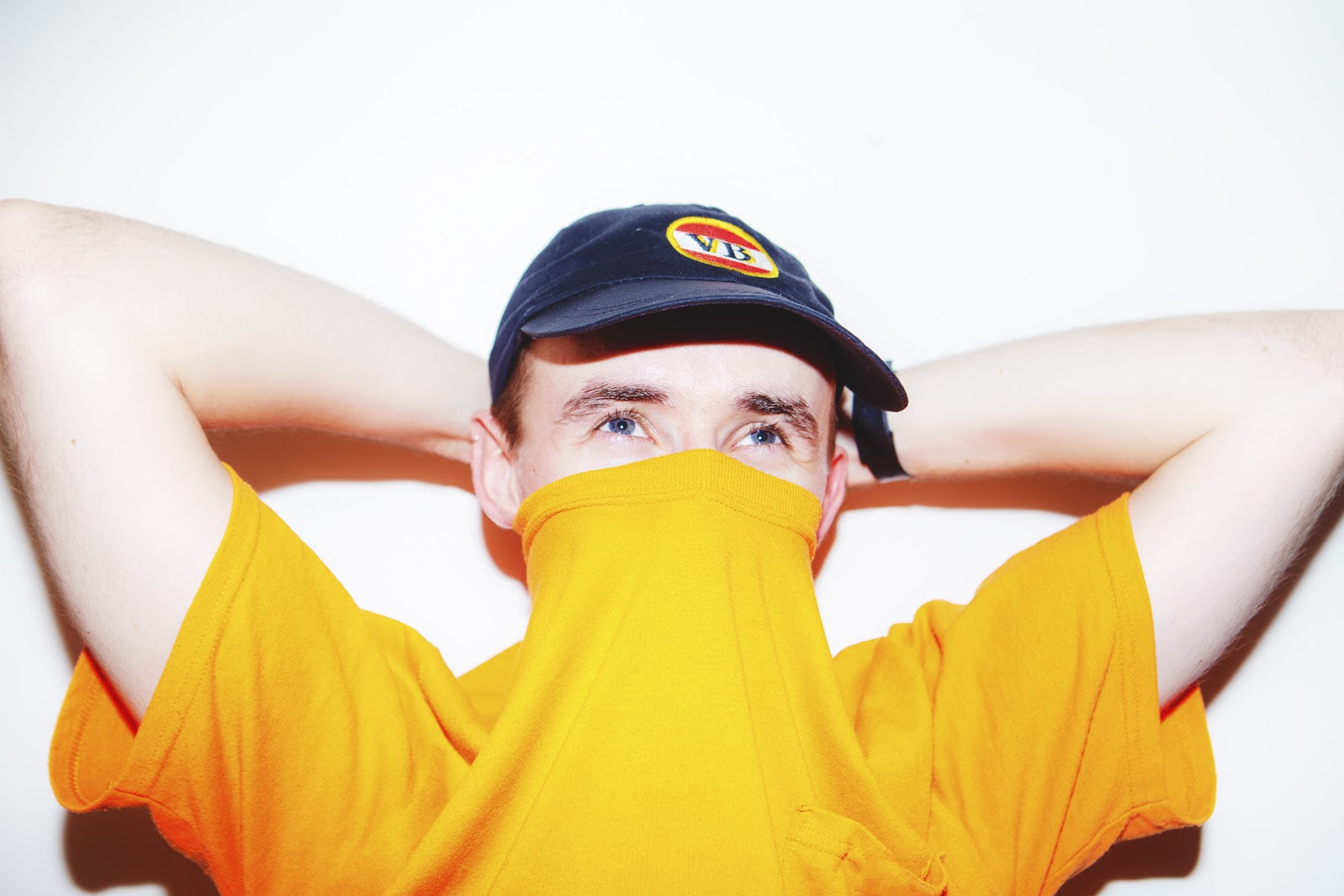 Ross from Friends describes his new album Epiphany as “more of a dedication to his sister, one of the most important role models I have. The artwork is by pro skateboarder, entrepreneur and artist Chad Muska. After playing numerous Festivals, including Coachella, Glastonbury and Sonar By Day, Ross From Friends returns to North America, this fall for shows in Brooklyn, Chicago, Austin, Portland, San Francisco and more. Epiphany comes out on August 16th, via Brainfeeder, in both 12″ and Digital. Epiphany is the follow-up to Ross from Friends’ AKA Felix Clary Weatherall’s debut album Family Portrait.

On the studio and process:

“I finally got a place with a window” – coupled with the fact that he was also “getting into a lot of woodwork, DIY and making a lot of the furniture in the space” – precipitated a different approach in process when it came to the music. “I constantly wanted to take a step back and think about the structures in a more conventional sense. I spent a lot of time making it sound like it could be played in a club, particularly with ‘Phantom Ratio’ – I wanted to challenge myself to make a weird club track with that one.

For the title track in particular, he drew inspiration from sci-fi movies. “I was watching a bunch of these films like The Thirteenth Floor, The Matrix (happy 20th anniversary) or Fifth Element, and I wanted the release to play on the idea of a desolate physical and social landscape becoming a utopia from a communal epiphany – or revolution.”