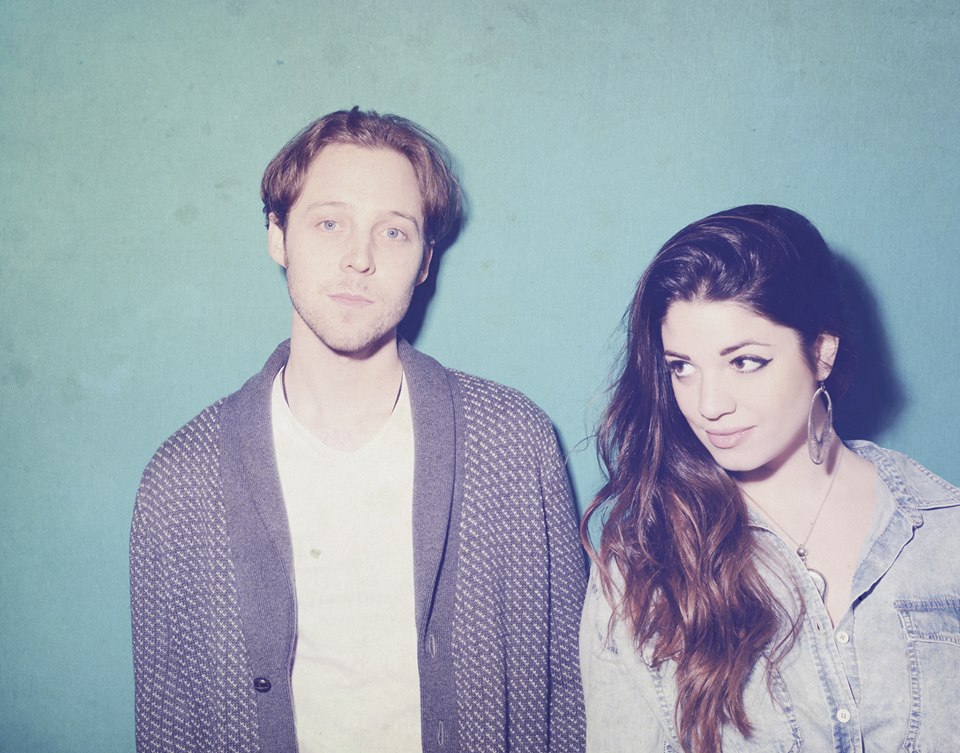 Alyssa Coco and Matt Merritt aka Roses & Revolutions have shared new single “Moment”.Having signed to Nettwerk, the band travelled to Los Angeles to work with esteemed producer Mike Tuccillo on the new song, “Moment,” which notably is the groups first output to be produced by someone outside of the band itself.

“Mike was amazing, he really got us out of comfort zones,” Merritt says. “We wrote the demo in Rochester and sent it to him, thinking it was nearly there. Our first session with him, he came up with seven or eight re-harmonizations of the chord progression; it took us a few days to get it and we realized his idea was way better. He had Alyssa question her melodies, he had me play slide guitar for the first time… It’s our favorite song to date.”

The song has been a long time in the making and follows up from the bands 2016 release of “The Pines”, which helped the group land shows supporting the likes The Head and the Heart, Marian Hill and Kaleo.

From the slow-burning clip-clop of the backbeat and Merritt’s reverb-heavy guitar to Coco’s stunning piano chords and breathy vocals, the song builds at a slow, confident pace. As Coco’s voice soars during the chorus of “When it all falls down / You just gotta get back to the moment, where it all begins,” it’s clear that the delicate dynamics of Roses & Revolutions are undeniable and point to a powerful new voice in today’s indie pop scene.