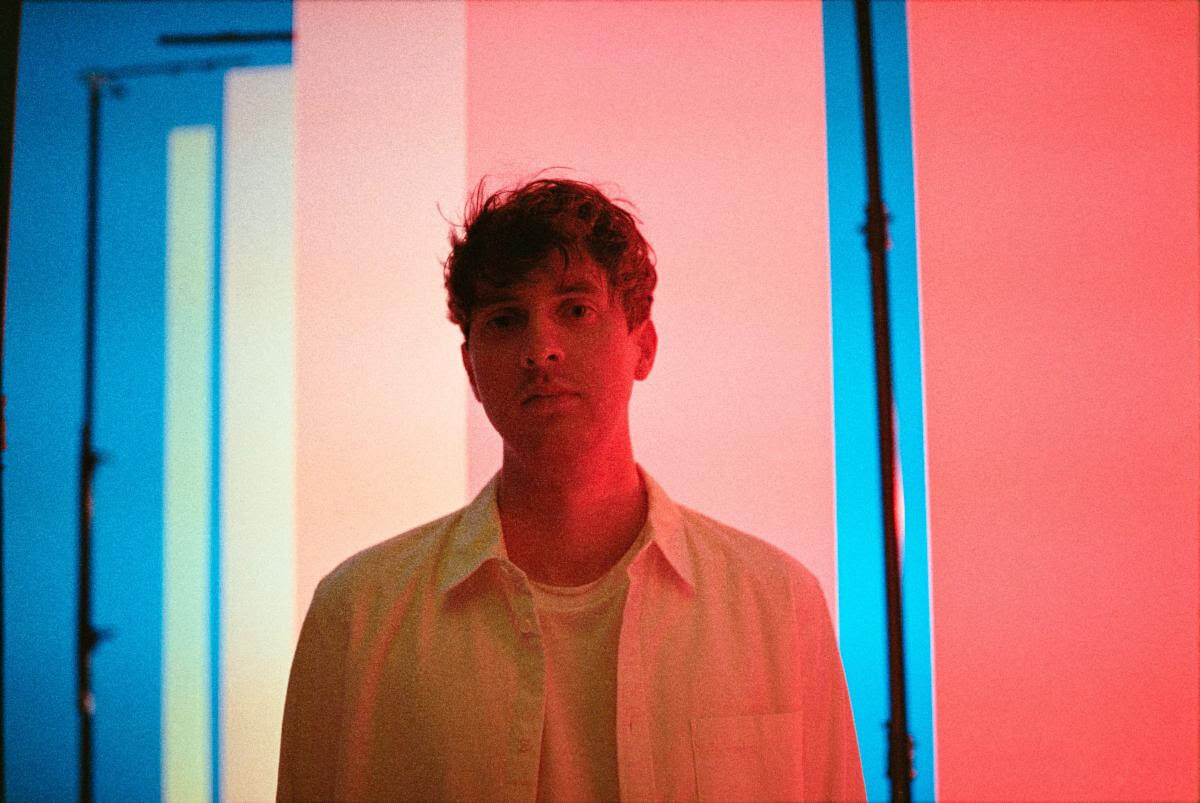 The track was a laborious project in particular for Marius, who says that the track’s conception and execution lasted the entire recording process of the whole album: “Strangers is a track from the album that took me from day one to basically the last day before the deadline, so it definitely was a tough nut to crack. It started as a French house-inspired loop, which had just the bass line and a drum sample, but I layered so many instruments on top of it, that it turned into this very rich yacht rock production. It also features a recording of real strings, played by the infamous Kaiser Quartett, who are touring with Chilly Gonzales. It was super exciting to get a string arrangement from them to something that I wrote, they also really took the track to another level.”