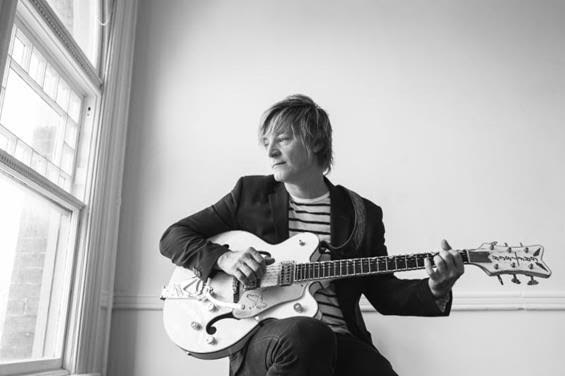 Ron Hawkins has long been revered as one of Canada’s greatest contemporary singer-songwriters. Ron follows up his Feb. 2015 release of Garden Songs, with SPIT SPUTTER & SPARKLE, continuing  his skills with word, a hook, a riff and a melody to display some on his latest work to date. Released March 25th, 2016 via Pheromone Recordings, the album features 11 new originals, including the track “Beautiful Girl”.

The new album was primarily recorded at Ron’s 55 Below home studio with Ron taking care of all vocals and instrumentation. Additional production, engineering and mixing was handled by Joe Dunphy at Toronto’s Revolution Studios including drummers Pat Steward and Jody Brumell as well as string and horn sections (arranged by Ron) were added on several songs.

As lead singer/multi-instrumentalist and main songwriter of Canada’s Lowest of the Low, Ron Hawkins has enjoyed many accolades through the years:

Over the years, Ron wrote and released three additional LOTL albums, five solo discs, three records with his band The Rusty Nails, and in November 2012, Ron and The Do Good Assassins released the double disc Rome. Adding them all up, Spit Sputter and Sparkle is Ron’s 15th album of original material.

Beautiful Girl from Ron on Vimeo. 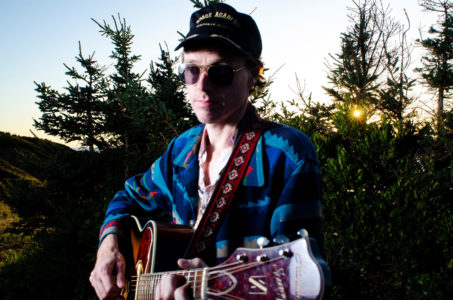 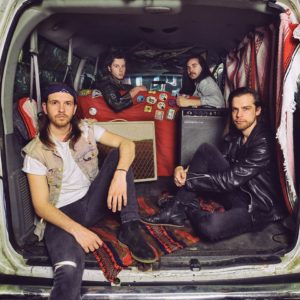 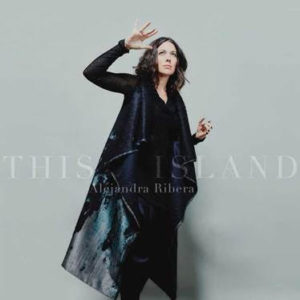