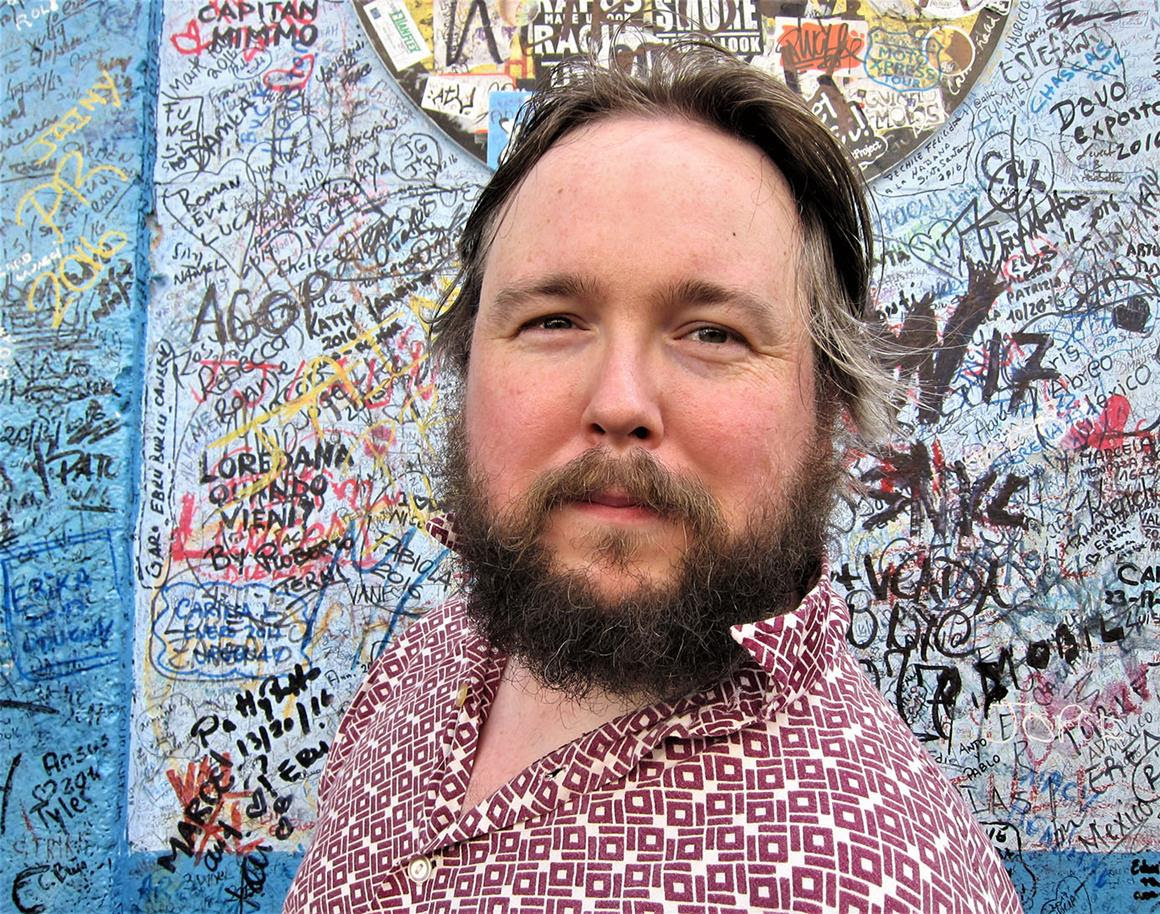 Prior to the release of his forthcoming release Peasant on June 2nd, Richard Dawson has shared the video for his new “Soldier”.

“’Solider’ is an old tune with new words,” says Dawson of the new song. “I wrote them around the time of the EU referendum, so that’s in there, and it was also a period when I’d been on the road a lot and was missing my darling. It’s quite a desperate song in a way, though it also contains a lot of hope, and has a calm center.”

Driven forward by exhilarating guitar flurries, Qawwali handclaps and bursts of choral ferocity, Peasant’s eleven tracks sustain a momentum worthy of the lyrics’ urgent subject matter. Dawson describes the themes of these songs as “Families struggling, families being broken up by circumstance, and – how do you keep it together? In the face of all of these horrors that life, or some system of life, is throwing at you?” The fact that these meticulously wrought narratives all unfold in the pre-mediaeval North Eastern kingdom of Bryneich – “any time from about 450AD to 780AD, after the withdrawal of the Roman Empire”- only makes their contemporary relevance more enduring and vital.