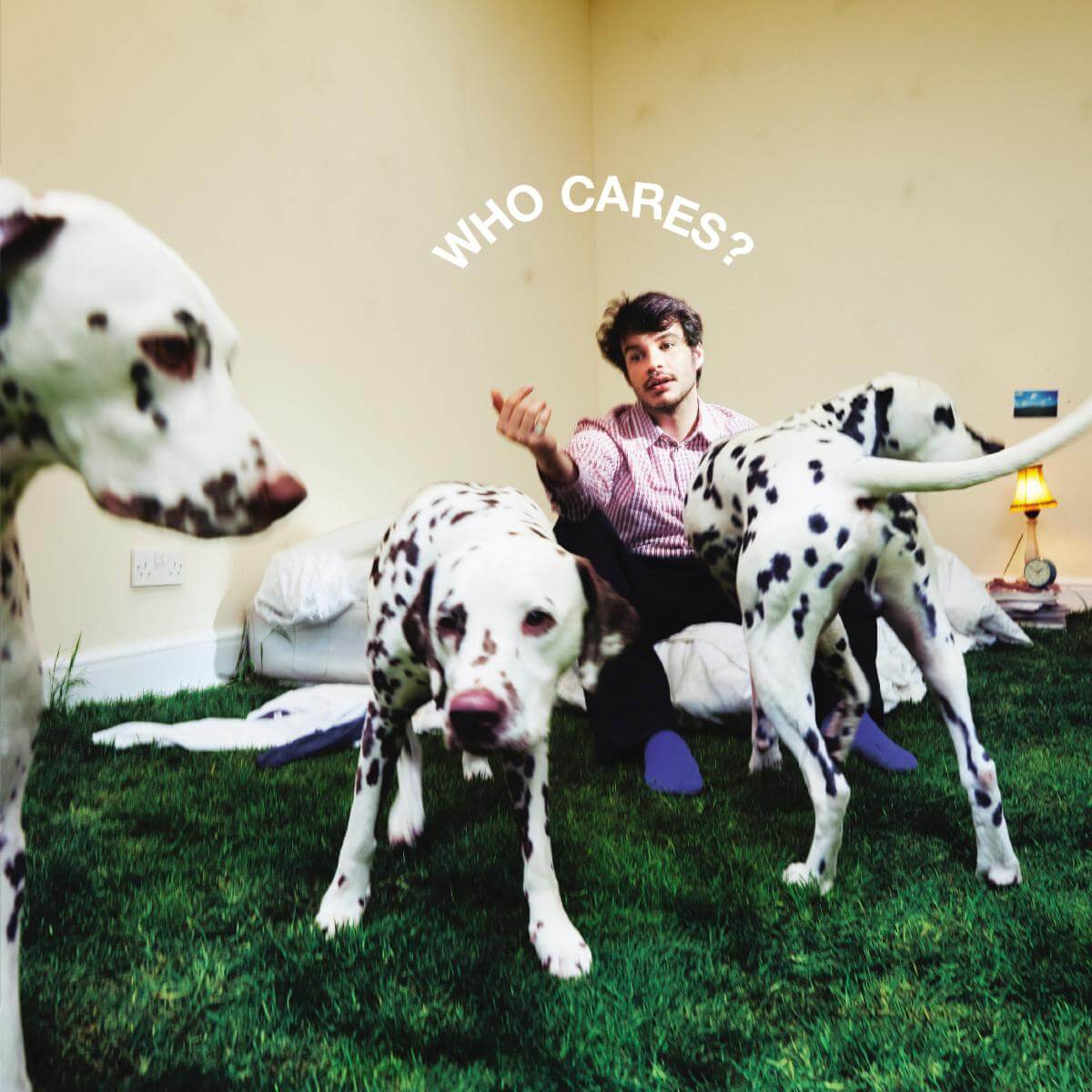 Rex Orange County has dropped "Open A Window" featuring Tyler, The Creator
Share on TwitterShare on PinterestShare on PocketShare on RedditShare on FacebookShare on Email

Rex Orange County has dropped “Open A Window” featuring Tyler, The Creator, the third offering from his upcoming album WHO CARES? out this Friday, March 11th via Sony Music. The track finds Rex reunited with one of his earliest champions in Tyler, who contributes a verse, marking the first time the two have collaborated since Tyler’s 2017 album Flower Boy. Rex is slated to appear as the musical guest on The Late Show with Stephen Colbert tomorrow night at 11:35pm ET.

The UK artist recently announcing a North American tour that will see him play venues across the continent like Forest Hills Stadium in New York, Red Rocks Amphitheatre in Colorado and The Hollywood Bowl and Greek Theatre in California before hitting the UK and Ireland in July and August for a 4-date string of shows.

What started as sessions without expectations turned into an incredibly productive 48-hour window of recording with Benny Sings, prompting a follow-up trip to Amsterdam. The subsequent 10 days of work together produced his fourth album, made in close partnership with Benny, that is a playful record by an artist in a playful mood.