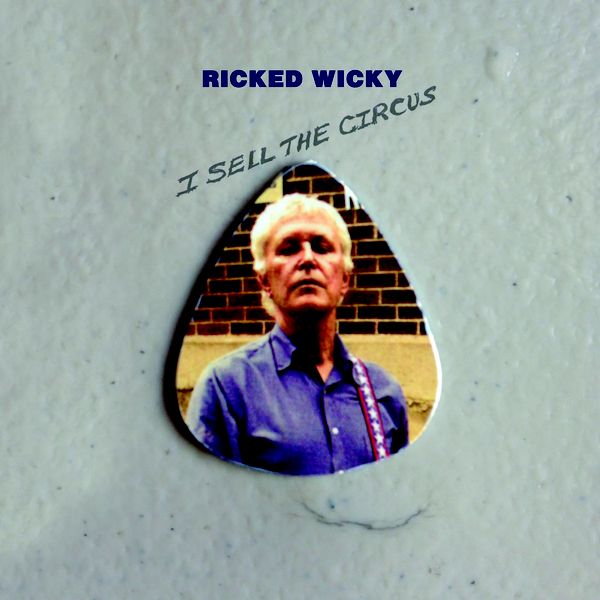 I Sell the Circus

In an in an unsurprising move, Robert Pollard has a new album dropping mere months after Guided By Voices’ second (and likely final) breakup. The line that differentiates the material on a GBV album and a Pollard solo record is blurry for sure, and using the new moniker Ricked Wicky doesn’t make it any clearer, although I Sell the Circus, the first record Pollard has put out under the new name, boasts a new band, consisting of Skeptical Cats’ Nick Mitchell, Circus Devils’ Todd Tobias, and former GBV drummer Kevin March. If anything, this record is a further testament that at best,  the difference is merely personnel, and at worst, that names are arbitrary and there for casual fan comfort.

That being said, I Sell the Circus is not concerned with recognition and is maybe even flirting with self-sabotage with that horrid Guitar Magazine sampler disc-looking front cover. But I Sell the Circus is a typical Robert Pollard outing – which means it’s pretty good – classic indie rock guitar rockers set to fluid vocals singing abstract poetry as if they were ordinary conversation subjects. There are a couple surprises – “Intellectual Types” taps into ‘70s glam with whirling synth flourishes and a faux-British accented vocal and “Mobility” channels arena rock (which Pollard cited as the crux of the album in an early press release, although it’s not clear as to how serious that was). Both of these excursions however are awkward fits, although the titular lyric “I sell the circus/I make the posters/I spin the tops until they come off” is a great summation of his autonomy over Guided By Voices. Closing track “A Real Stab” channels the Who with somewhat better results, hitting on the chopping verses and open chord choruses with a seasoned precision.

Ricked Wicky is at its best when they’re doing what Pollard does best. Often on the record, Pollard still maintains the same penchant for head-bobbing indie pop rockers. It’s easy to take something as pleasant as “Uranus Flies” or the new wave “Frenzy of Blame” for granted considering how often Pollard releases material, but these are great songs, worthy of peak era GBV inclusion. “Rotten Blackboards” offers some dreamy mellotron waves on a midtempo ballad, and “Well Suited” is a great kicking the dust off opener, despite the fact that Pollard’s recording equipment has never been left alone long enough to collect any.

Pollard’s last two solo outings were in 2013. The occasionally twangy and sweet Honey Locust Honky Tonk, and the more familiar-sounding Blazing Gentlemen. Quality-wise, I Sell the Circus lands somewhere in between the two of them, in favor of Honey Locust. Ricked Wicky might be attempting a new beginning, but it more often than not sounds like another entry in the ever growing Pollard songbook, which is not all a bad thing. It’s easy to get over-judgmental when an artist makes so much music, but the Pollard canon is a far better place to hang out than that of some of his fellow prolific contemporaries – Frank Black for instance, who just wish would take his fucking time more often. Exceptionalness if of course preferred, but you can’t spell respectability without respect. 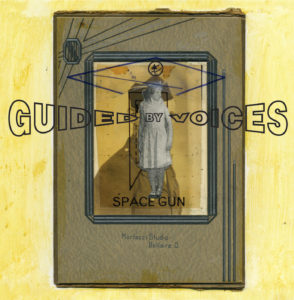 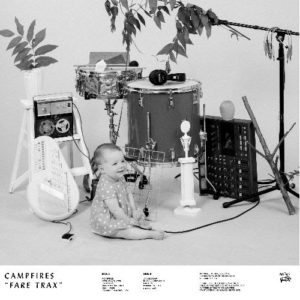