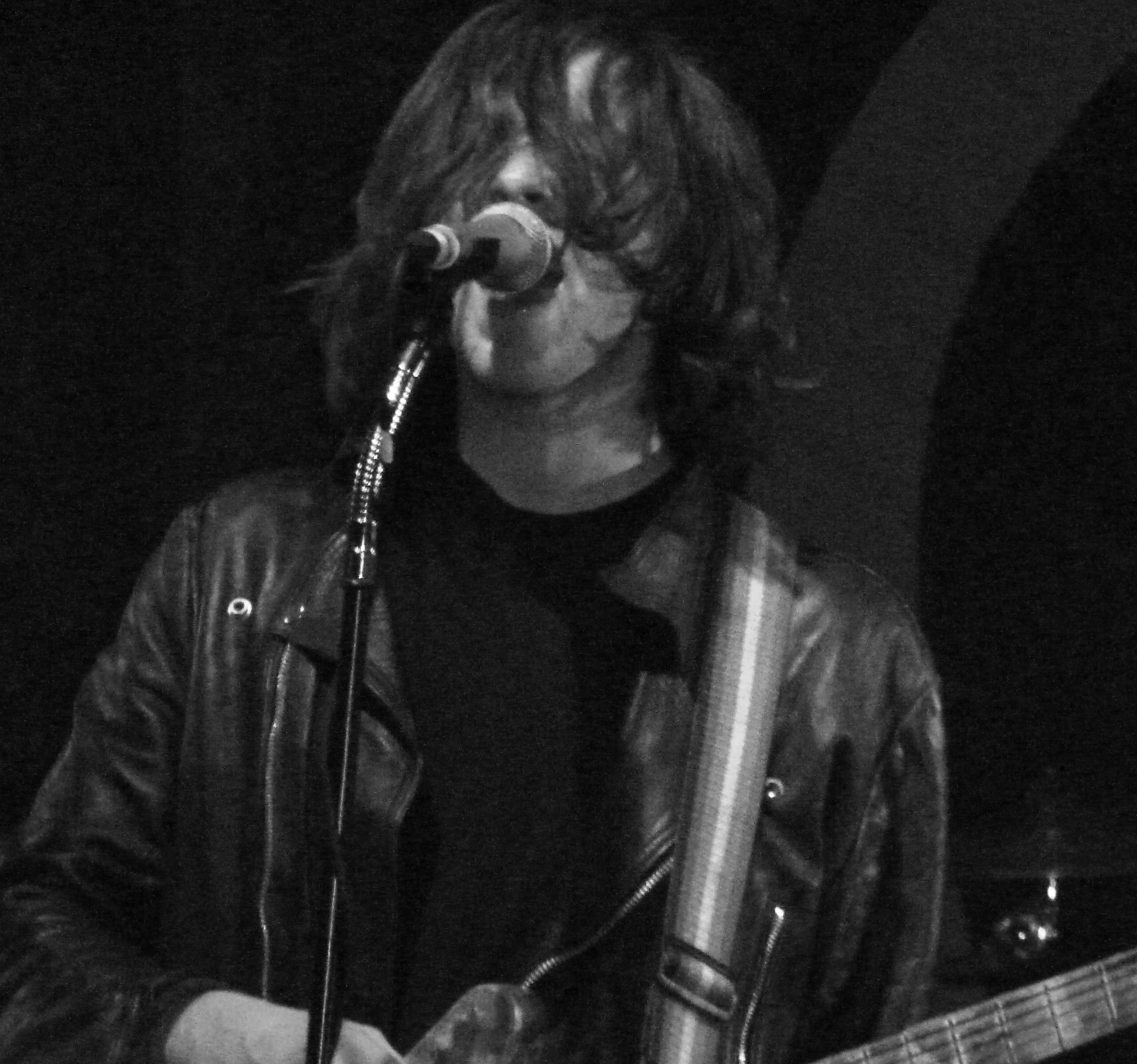 “What hangover?” These are the first words Harrison Koisser, frontman of Birmingham band Peace, cheekily utters into the mic as his band saunter onto the stage tonight at Coventry’s Kasbah. To give this slurred, part drunken missive some clarity, Peace played a homecoming show last night and given the band’s good time vibes you’d expect that after playing on home ground, the afterparty must have been something else. Reassuringly all four members of Peace are vertical and holding their instruments the right way up, on the surface they don’t like they’ve drunk their body weights in liquor and woken up in random places. After some more playful banter to the Kasbah’s heaving dancefloor, Koisser and Co slink effortlessly into ‘Delicious’ whose intro is given a far meatier overhaul in the live arena. Once the chorus kicks in the first half of the sweaty masses are pogoing like the floor is one giant trampoline and the mood has been set; this is the afterparty to the Birmingham gig, last night may have been a show in their backyard but Coventry is transformed into a home from home.

‘Delicious’ segues into waves of snarling feedback which jump starts ‘Follow Baby’s swaggering indie-rock schtick, sounding like Blur and Nirvana having a love in, the song’s combo of barbed guitar riffs and sweet vocal harmonies provokes the first of many swirling moshpits and shout-a-longs from the well voiced Kasbah. It’s not just the raucous tracks that induce collective craziness, the romantic tones of ‘Lovesick’ no matter how sugary, keeps the human pinball effect in perpetual motion. There’s something bizarrely heart-warming watching band and audience combined in a grubby venue bellowing along to a song about rush-of-blood-to-the head affections of the heart. In a rare moment of calm, ‘Float Forever’ garners the most vocal of sing-a-longs tonight, with the audience drowning out Koisser during the first verse. What’s so special about this ‘moment’ is: one, this is an album track, not a single, proving that the band’s debut LP, In Love has found a place in their fan’s hearts and two, the band don’t have to wheel out the abrasive fretwork to provoke a communal spirit.

Peace are a band that ooze optimism and upbeat vibes which permeates into tonight’s sweaty throng, on several occasions Northern Transmissions witness several amorous couples taking a moment to lock lips. Even during ‘Toxic’ an ode to venomous love, the mood doesn’t darken; it just gives the crowd another chance to throw themselves into another whirlpool like moshpit. ‘Wraith’ illustrates the band’s love for dance music with an ushered in Balearic piano riff and tropical guitar play, ensuring the carnival spirit is kept alive. The only bugbear being, during the pulsing keyboard breakdown the rush of euphoria isn’t as prominent as you’d expect, with the levels of jubilation just underneath boiling point. The moment the gig bubbles over is when the Brummie boys lurch into the sprawling ten minute opus of ‘1998 (Delicious)’, rumour has it that this final cut from the band’s Delicious EP had been retired from the live set, those murmurs were quashed once the band voyage into the realms of squalling guitars that peak and trough like a trance classic, appropriately this is a cover of Binary Finary’s dancefloor slayer. Watching the band tease out crescendos of throbbing drum licks and surging riffs is a thrilling sight, one matched by the constant swell of bodies rebounding off one another. ‘1998 (Delicious)’ brings the main set to close in grandiose fashion but instead of signalling the end of the set, Peace disappear from sight almost like the power has been cut. Such an impressive vignette perhaps deserves a far grander parting nod to the audience tonight. The band without doubt has the tunes to spark an orgy of flailing limbs but their stage presence needs a tweak here and there.

Within moments the four piece are back on stage to glide through the life-affirming swoon of ‘California Daze’ that provokes another sing-a-long, and then it’s down to ‘Bloodshake’ to close off tonight triumphant show in typically good natured riotous fashion.

Tunes that make the heart ache whilst keeping the feral notions of rock ‘n’ roll alive, we’ll have a Peace of that.