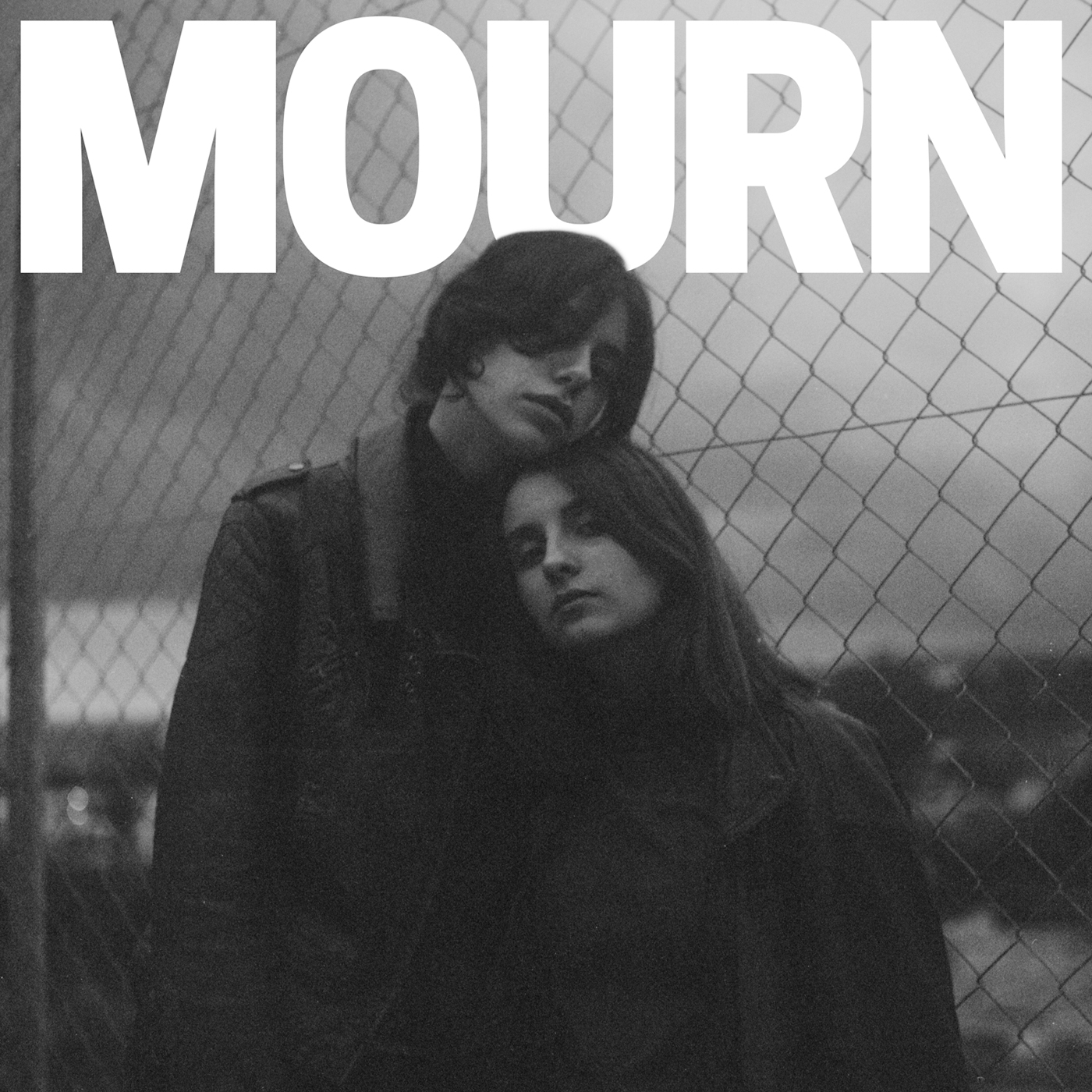 It says something about the natural talents of a band when they’re picked up by a behemoth like Captured Tracks at the ripe age of 18: Mourn is that band. Partly, the math that adds up to their self-titled debut is their place in the physical world. Hailing from Barcelona, Mourn is exactly what you’d expect to hear if you put your ear up to a high-school band room in Catalonia: teenagers with a Ramones fixation channelling PJ Harvey and burning up two-minute tracks with a mixture of frustration and musical references.

In many ways, Mourn is an immature record, although that’s hardly an insult in their case. As ripe with classic guitar crunch as it is with teenage fury, each ravenous track is a furious sway between indie rock sensibilities and punk-rock anger. “Your Brain Is Made Of Candy”, its opening track, has an audibly difficult time holding itself back during singer Jazz Rodríguez Bueno’s opening soliloquy, with guitar and drums growling louder, looser, and less reined-in towards the back half of the song. It’s exciting to hear young punks fight their songwriting instincts in “Dark Issues”—and even when Rodriguez is at her most beautiful you can hear the instrumentation behind her try to push her to scream and yell and vent.

Even if Mourn isn’t a band that reads like a tourist’s guide to Barcelona—and they don’t—it’s hard to imagine the quartet as an American offering, even with Rodriguez’ English lyrics and only faint wisps of an accent, and perhaps that’s their biggest appeal. Mourn is a tale of handing ’70s punk rock to a new generation with those same kinds of problems—and a US or Canadian Gen Y doesn’t really have those same things to complain about anymore. While musicians known for their age in North America—like Wavves’ Nathan Williams or Mac DeMarco—have been trending towards slacker rock and upturned noses, it’s terrifically refreshing hearing a band really dish out their anger. The refrain in “Marshall”, “when will you shut up?” doesn’t pretend to be more sophisticated than it is, a trend that Mourn carries through their 10-track run not apologetically.

The Barcelona rockers might not resonate with everybody—particularly those who have only recently suffered through their own years of teenage angst, or are so far removed from their high-school lives to render Mourn’s snarky subject matter alien. For everyone else, either living through teenage misery themselves or far enough away from it to appreciate Mourn’s sincerity over their expressionism, their self-titled debut is poignant and full of powerful energy.