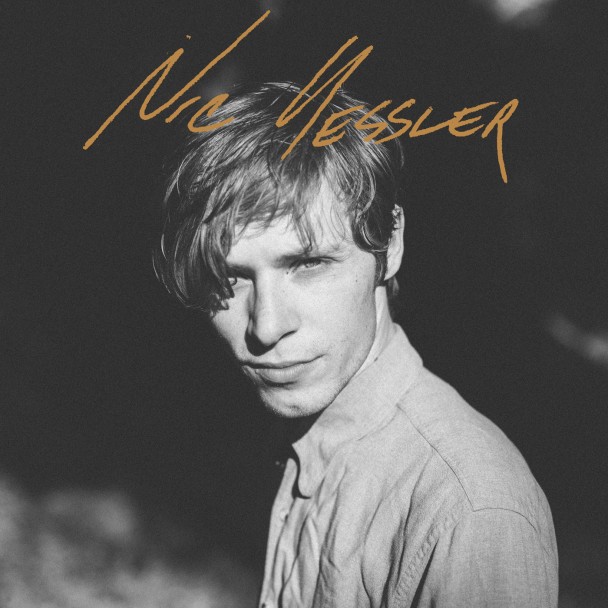 On March 17th, California-based songwriter Nic Hessler will release his debut album Soft Connections. Hessler initially recorded under the name Catwalk, releasing a few singles for his current home Captured Tracks in 2010. Shortly before preparing for his first tour around the same time, he was diagnosed with Guillain-Barré Syndrome, a disorder similar to Multiple Sclerosis that left him temporarily paralyzed and unable to play guitar. Four years later, Hessler has overcome the disease, a testament to both his personal strengths and drive to create immediate music.

The press release for Soft Connections compares Hessler to some pretty serious heavyweights. Emmit Rhodes, Alex Chilton and XTC aren’t exactly the sort of references one can toss off without raising a few eyebrows. Thankfully, Hessler is able to mix elements of each act (and a slew of other important power-pop superheros) without directly apeing their style or falling into pastiche. Starting with XTC: his most Partridge-ian moments appear on the album’s lead single, “Hearts, Repeating”.

Multiple crystalline overdubbed guitars intertwine like some of the best moments on English Settlement. Hessler, like Partridge and Moulding, shares an affinity for simple lovelorn phrases: “with a kiss, eternal bliss, and I’m gone”. Hanging, suspended guitar chords are evocative of the pre-chorus build up on “Senses Working Overtime”. Bearing even a passing resemblance to one of the greatest pop bands of the past 30 years is no easy task, but Hessler manages to leave his personal stamp on the blueprint XTC laid out before him. Worth mentioning are the aggressive drum fills surrounding the guitars, pulling Hessler even further away from XTC into his own territory.

The spirit of Chilton, while a little less obvious, is here too. It appears in the playful keyboards and looseness that enter sporadically in contrast to some of Hessler’s tighter songs. Take the wonderfully bleak “All in the Night”, cut the tempo in half, and the song could easily pass for an outake from Third or Like Flies on Sherbert. Other moments of note include “Do You Ever?”, which finds Hessler exploring 80s white-funk (think Orange Juice) or the lush atmospheric of “All Around You”.

Hessler arrives out of the gate with a superb collection of music, and a voice to match. Comparisons to other acts aside, these songs are great enough to stand on their own.