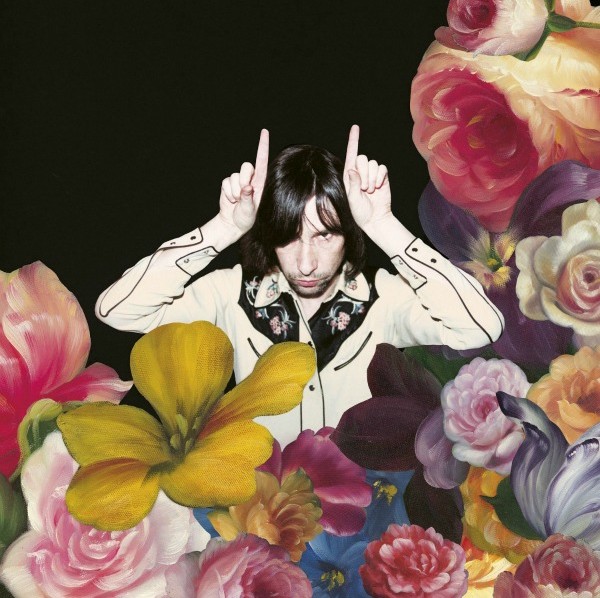 Throughout their turbulent lifespan, Primal Scream have never shied away from exploring rock and dance music’s darker recesses, from the seminal tripped out groove of Screamadelica to the industrial assault of XTRMNTR and then to the more straight forward Riot City Blues you could never claim Bobby Gillespie and Co rest on their laurels. The Scottish troop, after recently touring Screamdelica, are back with their first album in five years and their tenth studio effort, More Light. This is a record which in which you can feel Primal Scream have again ripped up their own sonic rule book but not always with pleasing results.

More Light can be seen as a modern take on psychedelia with huge portions of freewheeling bass rumbles, random blasts of brass parps and cosmic guitar riffs beamed in from God knows where. At times it’s a job to know what instrument is producing which otherworldly noise. Props to the band for grafting over a record that is this sprawling, however the constant meandering feels directionless with no definitive core to the album, essentially it feels like a kaleidoscope of ideas cobbled together but not in a cohesive way.

On the lead up to the release of More Light, Primal Scream dropped ‘2013’ which in fact opens their latest opus. This nine minute marathon slog captures Gillespie in barbed form, delivering vignettes about the vacuous times we live in and the lack of passion our generation holds. Ironically for a record that, boasts such socio-political ideals, the execution feels labored and lacking in any vitriol. It may have become expectant that any social commentary in pop must be done so through gritted teeth and thrown out with ample levels of spit, regardless More Light sonically doesn’t feel like a protest record. Even tracks like ‘Culturecide’, ‘Hit Void’ and ‘Tenement Kid’ appear bereft of any spleen and drive but stuck in a constant loop of miscellaneous sonic meanderings.

After wading through twelve tracks of ‘meh’ you get rewarded with the quintessential Primal Scream sound of ‘It’s Alright, It’s OK’. Gillespie sounds soulful and passionate while the groove could easily sit on Screamdelica as could the gospel choir. Not that you would ever want a rehash of any band’s past, this album closer by Primal Scream makes you wonder why they didn’t use this as their blueprint for the record and work backwards. Having said that certain tracks throw out pleasing moments, ‘River of Pain’ contains a blurring of colourful sonics that merge into an orchestral flourish and back again with seamless poise plus the odd slice of visceral guitar populates a number of tracks making for a pleasing jolt of noise. Notably new bassist Simone Butler (drafted in because Mani returned to The Stone Roses) lays down some captivating bass throbs during the less than scintillating moments on More Light.

Experimentally hit and miss without the impact you’d want from Gillespie and the gang, Primal Scream’s latest document t is devoid of the bark promised, More Light: needs more bite.