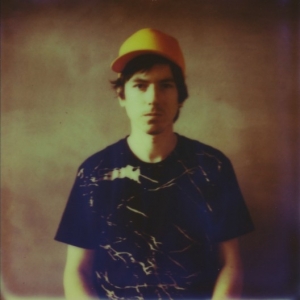 Gliding through sonic landscapes with simplicity and ease, “Themes,” the forthcoming sophomore album from DC-based Nitemoves, is forward thinking dance music at its finest. It’s a blend of late ‘80s Miami vice (think Grand Theft Auto: Vice City), throwback hip hop, and modern ambient electronica. And the way all of these aesthetics come together makes for a half hour of blissful listening.

But unlike many modern electronic artists, Nitemoves avoids the pitfalls of redundancy and overstimulation. Each track on “Themes” carries its own story and, well, theme for that matter. It’s not so much a fluid narrative from start to finish — although I imagine it could be if you wanted it to — but rather it’s a collection of emotional influence via carefully designed sounds that reflect the modern social conscience.

And all of this is achieved without any need for vocals. That’s not to condemn or disregard the use and effectiveness of vocalists in music, but “Themes” further proves the notion that stories and emotions can be conveyed simply by well-designed melodies and body-moving beats. With “Themes,” Nitemoves’ talents are ever apparent, showing a mastering of composition and an awareness for music that speaks to people. Following in the footsteps of artists likes Tycho and Com Truise, who know doubt have inspired the direction that Rory O’Connor has taken his music in. But similarities can also be found in artists such as Emancipator and Shigeto.

Of course, electronic composition isn’t for everyone, so there is solace for the harsh critics of electronic production in “Clarity,” the seventh track on the LP. “Clarity” is a beautiful orchestral-like composition that feels like the perfect soundtrack for standing on the top of mountain with wind whipping fresh snow over your head as you gaze out on the land beneath you. And right where “Clarity” leaves you, “Bit Pairity” immerses you in sweeping, uplifting melodies and an unrelenting soul lifting beat.

To be honest, “Themes” is impeccable. It moves listeners, it’s bold and most importantly, it’s organic and original. It’s the kind of album that only comes around ever so often, so once it does, it’s a true catch — one that should not be disregarded. O’Connor has taken the Nitemoves project to new heights with “Themes,” and for such a young producer, he’s proven he has strong potential. Don’t overlook “Themes,” it’s absolute heat. 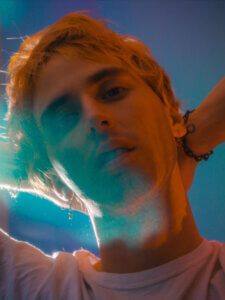