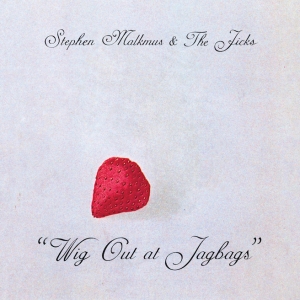 WIG OUT AT JAGBAGS

Wig Out At Jagbags marks the 6th release overall for Stephen Malkmus and the Jicks. Since the initial breakup of Pavement, the group has been the main source of Malkmus’s creative output. Excluding a full album cover of Can’s Ege Bamyasi, Jagbags is the group’s first collection of new material since 2011’s Mirror Traffic.

Opening track “Planetary Motion” sounds immediately familiar in its mining of classic rock tropes. At times, the main hook resembles the breakdown of a 70’s crossover prog hit – think Yes, or Marillion, with slightly less pretension. Appropriately, the lyrics are equally prog-influenced and could easily be lifted from that decade: “Planetary motion/circle ‘round the sun/united devotion/through the chosen one”.

While there are a few more departures for Malkmus and crew on this record (the Chicago-esque horn section on “Chartjunk”), the majority of the songs pull from the tried and true Jicks formula. Second track “The Janitor Revealed” wouldn’t feel out of place on Malkmus’s first solo release, and “Houston Hades” is another great Jicks tune that would fit in anywhere on their timeline. The latter starts off with a sloppy homage to Moon & Townshend before descending into a typical but very pleasing Malkmus track. They’re not breaking the mold, but still manage to entertain.

When Mirror Traffic was released, many reviewers took note of the exceptionally silly lyrics. The really silly lyrics were tough to ignore. Take, for instance, the opening line on that record: “I caught you streaking in your Birkenstocks”. If there were any concern that Malkmus may have ‘matured’ lyrically, listen no further than “Rumble At The Rainbo”, which takes jabs at the aging punk rock set from their perspective: “Come and join us in this punk rock tomb, come slam dancing with some ancient dudes”.

Jagbags may not take any chances, but it’s a satisfying record. It stands in defiance of anyone arguing that bands need to make drastic stylistic changes to progress. After more than 20 years on the circuit, Malkmus knows what he does best and sticks to it. 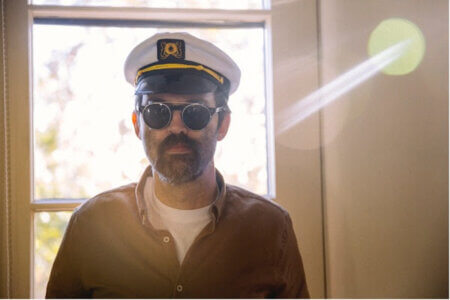