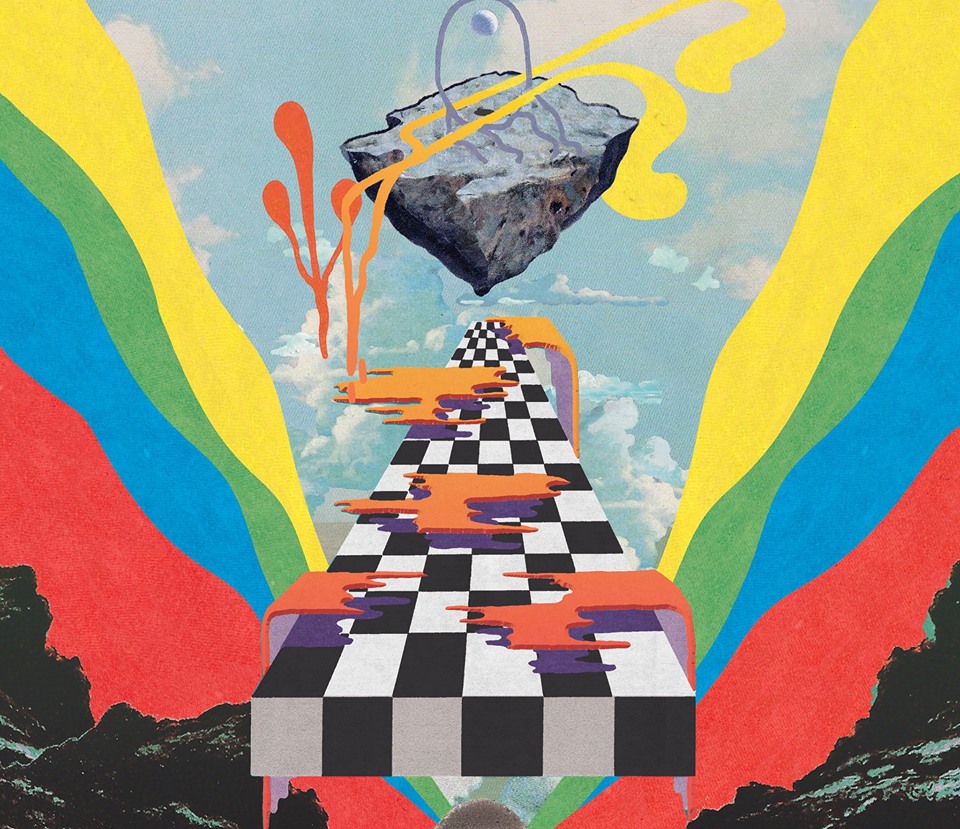 Press releases, in these trying times, have a tendency to inflate the best aspects of a band. Their goal is to try and move more units, sell more tickets, but they ultimately give a false sense of urgency. It should be seen as a blessing that Guerilla Toss is a band that actually fits the narrative. The release claims that Gay Disco is a concept album based around “new wave and no wave dance music, extreme dementia, drug problems, and absurdist humor”. The music contained within is frantic, bizarre, and matches this description perfectly.

Opening track Trash bed is primitive no-wave/math rock led by cowbells and a bouncy snare. The track shares much in common with the bands found on the No New York compilation, but other influences run deeper – take, for instance the sudden break into 70’s cop movie funk halfway through the track. On the following track Pink Elephant, Guerilla Toss makes it clear that they’re not aiming for any sort of accessibility. Bursts of straight up noise and a Branca-esque out of key guitar solo are complimented by Kassie Carlson’s throaty death howl. The vocals are both engaging and aggressive, at times resembling some of the angrier Kleenex/Lilliput songs.

Club Kids, which is likely the strongest song on the album, takes some of the best moments from previous tracks and stretches it to 5 minutes. The song follows a straight beat and has fewer changes, making it easier on the ears for those offended by noise. Still, the surrounding ideas are just as uncompromisingly weird – blistering fretwork with keyboard melodies that sound lifted from a mid century sci-fi soundtrack.

At any given time, there are multiple influences at work – the real feat here is that they’re not painfully obvious, which makes multiple listens that much more rewarding. A friend remarked that Gay Disco could function as prog-rock for crust-punks, which is apt. Listen if you’re weird.