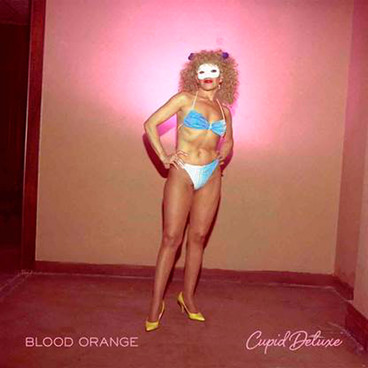 Since the release of 2011’s Coastal Grooves, Blood Orange (aka Dev Hynes) has found work as a songwriter and producer for pop sensations such as Solange and Sky Ferreira. Similar to his output with these artists, Cupid Deluxe is extravagant, rooted in popular 80s music, with some shady back-alley undercurrents. Featuring guest appearances from members of Dirty Projectors, Chairlift, and Clams Casino, the album plays out like an expansion of his debut release.

Perhaps the best track for understanding Blood Orange’s narrative is “You’re Not Good Enough”. Describing a breakup where both members are at fault, Hynes tells his former lover “I never was enough, you know that you were never good enough”.It’s a type of lyrical self-loathing that has crept into the subject matter of most new R&B acts (see: Weeknd), and while it may not be wholly original, it does suit the gloomy pop beneath.

Other standout tracks include “Uncle Ace”, a sleazy funk song with deadpan vocals, cheesy saxophone solos and reverb soaked drum machines. “No Right Thing” is a reimagining of 80s pop, sounding vaguely reminiscent of Peter Gabriel. The fretless bass and jittery guitar lend themselves well to this homage, and sound truer to the era than anything else on the album.

“Clipped On” features a guest spot from up-and-coming Grime MC Despot. The track rests on a classic-era hip hop breakbeat, complete with turntable scratching. With Hynes’ electric piano laying down the melody over top, the track begins to sound like a G-Funk song. The track stands out from the rest of the album in the contrast between Despot’s aggression and the relatively smooth backbeat, and it’s exciting to think that Hynes’ could do something similar in the near future.

It can be argued that Cupid Deluxe is a little too heart-on-its-sleeve to be taken seriously, or that the production hasn’t improved drastically since Coastal Grooves. One thing that can’t be denied is that Hynes has perfected a very specific sound that many of his contemporaries are trying to achieve and coming up short. 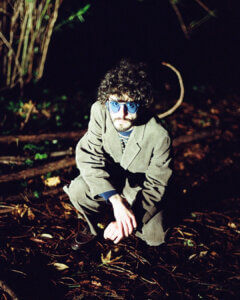