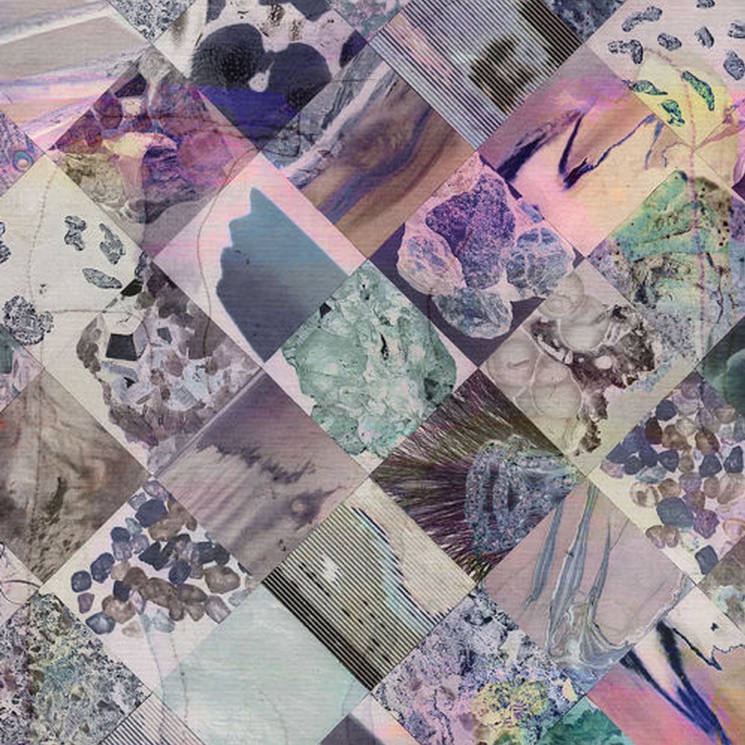 Not Not Fun Records

White Poppy is the creation of Crystal Dorval, a Canadian experimental musician and songwriter hailing from Vancouver Island, BC, but now settled in Vancouver. Her new album, Natural Phenomena, has just been released, and within the listening pleasure is perhaps a longing and nostalgia for nature. If her self-titled debut album was described by Nylon Magazine as containing “sonic beauty” within the angst of a coming of age tale, this latest offering has expanded into a more fully aware aural landscape containing both disturbance and release. As Dorval also is behind the website Sanity Soap, a profoundly moving weblog devoted to mental health awareness, with pieces of description and connection around depression and understanding, perhaps it’s no surprise that her music encompasses both anxiety and comfort.

The theme of nature that permeates the disc might find its base in White Poppy’s original home territory. Vancouver Island is one of the largest Pacific islands, a place of great beauty with a long and fragmented history. Apparently it has a thriving technology sector, as well as being a place where battles over logging and watershed protection are fought, without much success. Perhaps this contrast between what is beautiful and timeless and the encroaching forces of development, which must be especially keen in a place like this, inform the eerily beautiful moments in this music, where both a vague sense of unease and an hypnotic calm repeat until they seep into your consciousness, like a wavelength designed to encourage certain types of brain activity. This is especially true on the track, “Wild Mind”, where a buzzy jittery electronic sound is juxtaposed against a delicate background, carrying forward a sense of tension at the beginning, urban nerves invading a natural space. Then the tension is eased out into a repetitive calmer place, until something like a chorus comes along to soothe.

And there’s “Confusion”, the opening track, which contains scarcely discernible words sung in a breathy, ethereal style over the steady beat. “Feeling so strange” the voice sings, as the layers of sound become thicker. Ambient, speaking at first in the background, almost theatrical, then the vocals come in. There’s a scrape-y, jittery synth sound that is pleasing against the big hall vocals, part indie, part Enya. There’s a kind of island feeling to the trebly sounds. A lot of different textures to hold on to.

“Mermaids” starts out at first on an oddly menacing, low beginning. Finally the repetition becomes mesmerizing and brighter, with an ambient electronic atmosphere that builds and expands on layers, keyboard and guitar phrases on top of each other, seemingly giving the effect of a giant fluffy cake that builds to the skies. Then sinking back into itself, echoing, like a wisp of smoke that’s been magically inhaled, the song fades away like a dream. Again, something both urban and primitive about this, a song that both seems to find sanctuary in nature while still processing the damage done. The guitar like sound evolves with the synth, each stretching out until there’s a cloudburst of treble. The overall feel is reedy and tree like, while the water sparkles nearby on the rocks lining the shore.

In “Sublimity”, the rhythm is a stronger focus, a stamping beat, still in the ambient world. Then a hollow, wooden tone comes in, and the music is again a mixture of echoing vocals and different layers of sound. White Poppy is very good at creating what might be called trancescape, and the guitar adds a pleasing softness to the buzzy, jittery sounds that are again present.

“Exotic Realms” could be electronic bird song in the midst of trees. Or whatever else you might want to imagine. It resonates like deep brain wave music, the contrast between edgy and melodic, repetitive and soothing used to good effect while setting the stage for the vocal stylized echoing sound to come in. Somewhat spooky.

“Aurora” begins like a story, rapidly becoming hypnotic. When the almost whale-like calls begin, the electro vibration that shimmers its way through the song answers. Then you slowly become more aware of other sections. It’s trance inducing in its intensity, the layers unfolding above the constant steady repetition of the rhythm, ending with something like a fog horn sound mixing with an organ, a vast swell of water and history.

Natural Phenomena is evocative music, sounds that at their best pull the listener in to create their own visual imaginings. As a symbol, the white poppy represents peace. As the description on Facebook says, “Let us live in the paradise gardens.” The album could be seen as a path created, a way of rediscovering that lost peace of mind for both artist and listener.