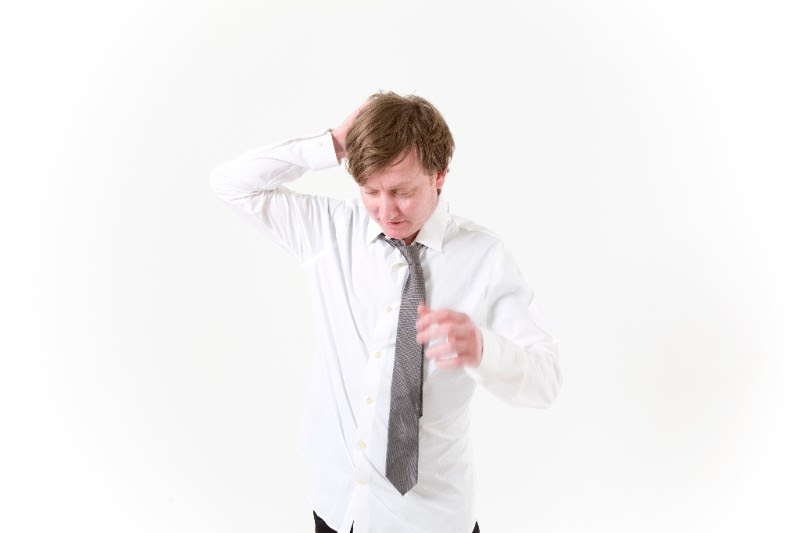 Photo Credit: Jessica Kourkounis
Share on TwitterShare on PinterestShare on PocketShare on RedditShare on FacebookShare on Email

Remote Places have shared their latest track “It All Comes Back To You” via XPN The Key. You can listen here. Remote Places’ Justin Geller describes the track as “a hopeful and upbeat love song about how life is really hard sometimes but we’ll be ok as long as we hold on to each other.”

Most notable for his work in Pink Skull. Geller co-founded the group in 2004 with Julian Grefe. What started out as a glitchy lo-fi house sound, later turned into electro house, and then morphed into a five-piece live psychedelic/krautrock indie dance band in the vein of the early DFA sound. Pink Skull released a few LP’s on RVNG Intl and remixed a number of singles for acts like HEALTH, Bear in Heaven, Architecture in Helsinki and Kasper Bjørke. Pink Skull DJ’ed in notable spaces like The Guggenheim and MOMA PS1 while the live band trekked around North America and Europe.

Geller and Grefe then disbanded the live band to become a two-man production group creating dark, primal acid house and released LPs and 12 inch singles with labels such as My Favorite Robot, Throne of Blood and Days of Being Wild. They also produced two ambient LPs under their side project, Clean Plate. After working in a duo for most of his musical life, Geller wanted to release some work in a solo capacity different from Pink Skull.

At first, Geller wasn’t sure exactly what the sound of Remote Places would be. By chance, a friend offered him an opportunity to contribute some music for an upcoming film. Geller sent over a song he was writing called “It All Comes Back to You” to the director, Ned Benson, and it ultimately featured in a 90 second scene in the film, The Disappearance of Eleanor Rigby (starring James McAvoy and Jessica Chastain).

The song’s inclusion was what Geller was looking for and gave him the inspiration to head back into the studio. Remote Places’ debut EP, “Nights and Weekends”, was co-produced and recorded with Jeff Zeigler (War on Drugs, Kurt Vile, Nothing). Along with Ziegler, Sean McGuinness of Pissed Jeans came aboard to record drums, as well as Grefe (S PRCSS) on guitar, Mikele Edwards (Myrrias) on vocals/piano and Mike Hammel (The Ropers) on bass. It’s the result of a lifetime of music obsession and a year or so of writing and recording. Mark Robinson of Teen Beat Records and Unrest/Flin Flon was contacted to see if he could help establish a visual direction for the project, and also signed on to produce the first video. Geller’s new sound gives a nod to the past, getting comparisons to classic alternative music like The Cure, New Order and, The Smiths, but also showing similarities to contemporary artists like The National, Washed Out, and Wild Nothing.