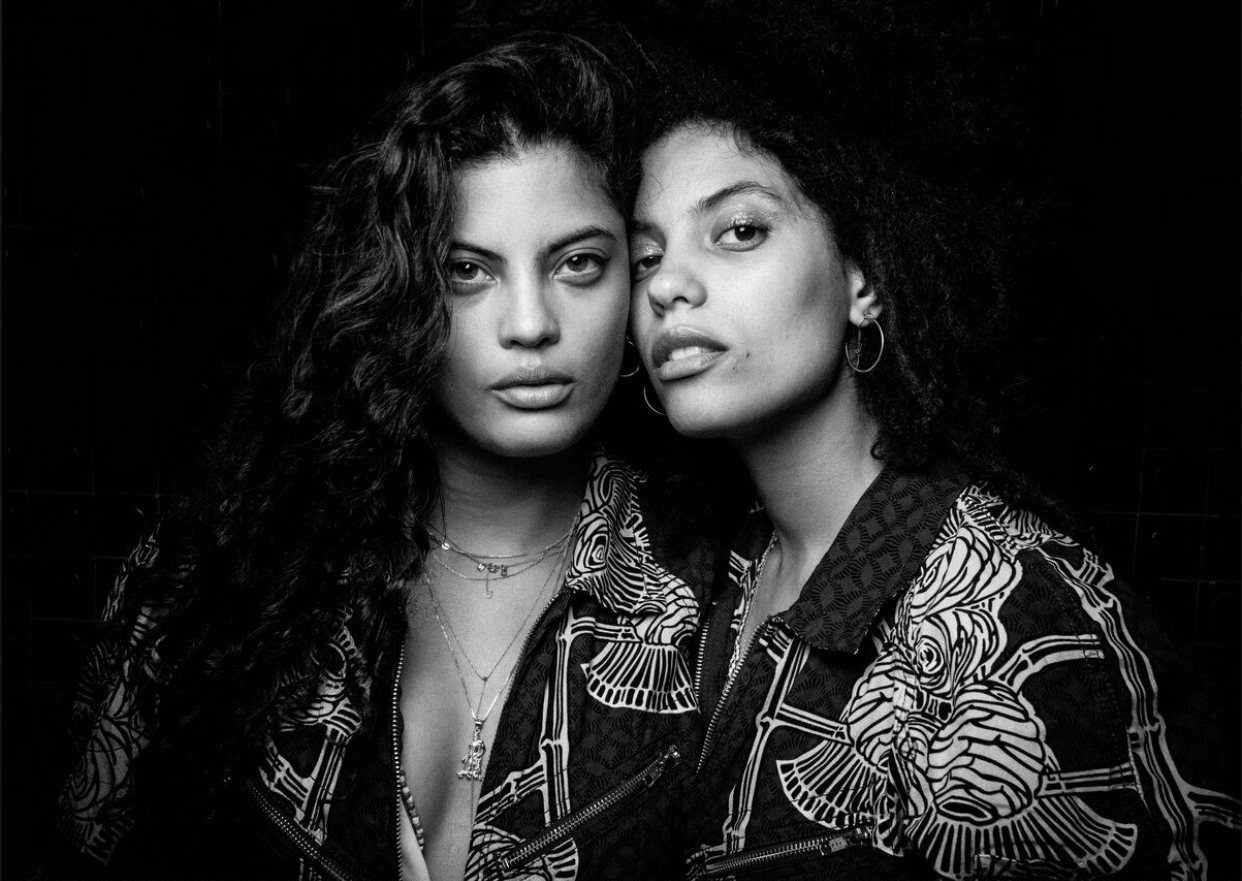 Ibeyi first started working with Ed Morris in 2014, who directed the twins first music video for their critically-acclaimed single “River.” Thereinafter the trio worked on two more videos together: “Ghosts,” a track off their self-titled album and “Deathless,” the lead single from their stunning sophomore album Ash. Morris’ debut film will feature Ibeyi’s original piece of music, alongside, previously released music from the duo’s catalogue.

Ibeyi are Naomi and Lisa-Kaindé Díaz. The twin sisters are currently at work on their third studio album. They released their critically-acclaimed sophomore album Ash in 2017 which featured appearances from Michelle Obama, Kamasi Washington and Meshell Ndegeocello. The duos’ globally acclaimed, eponymous debut album (2015) earned the twins fans and collaborators in some of the most iconic artists of today include Beyoncé, Alvin Ailey, JR, and Chanel, a result of Ibeyi’s uniquely, captivating blend of Yourban music with modern jazz, soul, and hip-hop.

HOW TO STOP A RECURRING DREAM is produced by Polly du Plessis, with TV and radio presenter Edith Bowman as executive producer. Exploring themes of separation and loss, this dreamy trip takes place over a weekend in the lives of two sisters whose relationship is being tested to its limit. After Mum and Dad announce an imminent, split- custody separation, Yakira – the oldest daughter – kidnaps her younger sister and takes to the road, in an attempt to reconnect before they part.