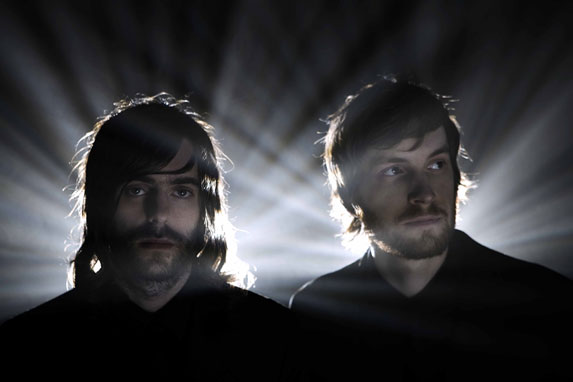 On Saturday, April 11 RATATAT (the duo of Mike Stroud and Evan Mast) took to the Coachella stage to perform for the first time in four years. During the duo’s performance they debuted new music from their upcoming fifth studio album, due out this summer on XL Recordings. Directly following their performance a new song from the set, “Cream On Chrome,” was made available: The band streamed the live version which you can check out below.