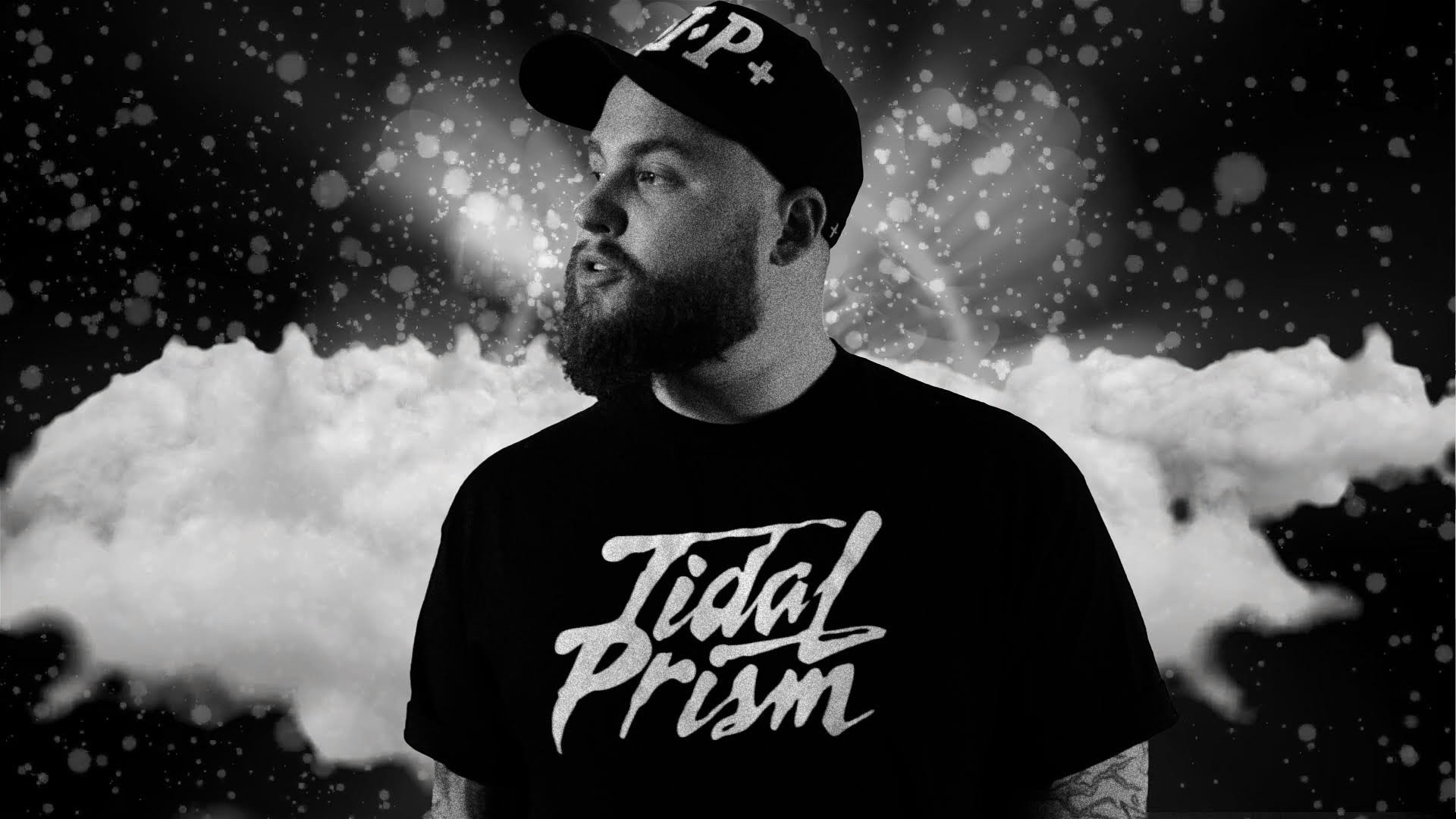 Too Busy To Be This Broke, the new EP from Rapper Shane arrives June 17, 2016. The EP, a five song collaborative project between Shane and Eardrummers producer Ducko McFli, will be the first official release under the Rapper Shane moniker after abandoning his former stage name, Stranger Day. “Too Busy…” follows Stranger Day’s 2014 release, “Graves”.

In steps Rapper Shane, a lifelong resident of Charlotte, North Carolina. Since he first started spitting raps at the age of sixteen, Shane has used his music as a way to give people around him something to remember. A student of 90’s hip-hop camps from across the country, spanning from Wu-Tang Clan to Dungeon Family, Shane started fine-tuning his flow by battling his friends at house parties, simply to entertain. This model evolved over the years as he did as an artist, after releasing his first mixtapes as Stranger Day, by founding his Permanent Vacation collective. With this, Shane and his cohorts have hosted parties and curated a lifestyle brand under the P/V name that has made its way across the Carolinas and beyond. From the jump, Shane has strived to use his music and Permanent Vacation as catalysts for culture and community enhancement around their home turf, and ultimately has given North Carolina hip-hop a name with which it can identify itself.

Despite being the patriarch of a “Deep Fried Family”, Rapper Shane has always been an organic, home grown artist. This is seen in the recent abandonment of his former alias Stranger Day. “As I got older, I just felt like having a rap alias wasn’t really for me. I just created that name because I felt I needed one and it wasn’t a real approach. I’m just Shane and I rap. Rapper Shane is who I am.” His new EP “Too Busy To Be This Broke” is his first official release as Rapper Shane. There is a tone of frustration in the title. In his words…

“At the time I started this record, I was really overwhelmed with different projects, whether it was other releases or booking shows, where I felt like the people I was trying to put on were walking away with more to show from what I was doing than I did. I was spending a lot of time trying to make cool shit happen in Charlotte, but it stretched me so thin that at one point, I had Ducko McFli beats sitting in my inbox and I couldn’t even afford to go record on them. I’m a fortunate dude, I know other people have way more struggles than I do, but at the time it was frustrating. But it eventually came together, and I came up with that title, and thought it said what I was feeling and that it had a nice ring to it.”

“I come from a school of rap where the idea was to sound like nobody else. And when I was younger, looking back on it, I made a lot of whack shit trying to sound like nobody else, but at least it didn’t sound like anybody else. I could easily bite the guy that’s on, but that doesn’t contribute to the art form. At the end of the day, it’s just rhyming words. It’s not that difficult. But the idea is to do it in a unique fashion, that’s what makes an artist dope.” 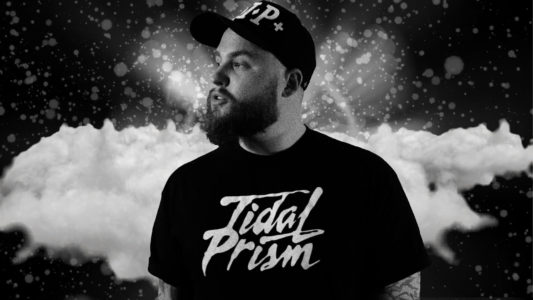