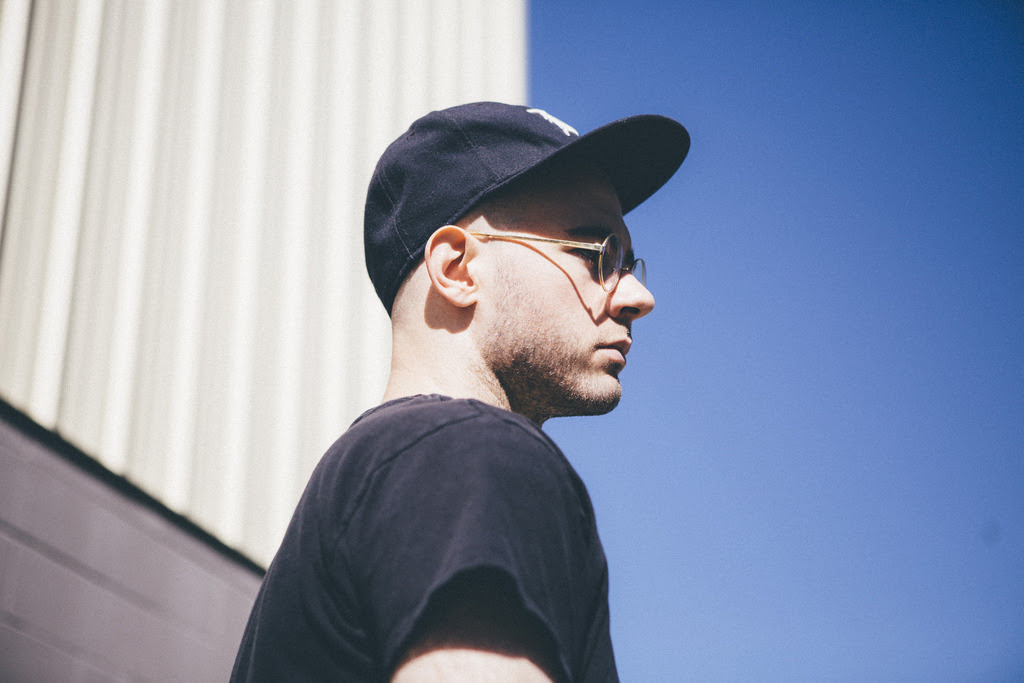 After the release of his new album Potential James Hinton a.k.a The Range, has announce details of his first North American tour. The Range will be heading off on a co-headlining tour with Atlanta rapper Rome Fortune, starting in LA in early May, and wrapping up in Canada at the end of that month. All dates listed below. The latest track “Copper Wire” featuring the underground London rapper Kruddy Zak was released this week in addition to a Jamaican radio premiere on SunCity FM of the stellar album ender “1804 “ featuring Naturaliss.

As its backbone, the album Potential utilizes a series of vocal samples that Hinton found in the deep corners of YouTube. The new single, “Five Four”, finds Hinton exploring his love of early ’00s grime and mid ‘00s electronica while bringing it to a new sonic and emotional whole. The music video, directed by Daniel Kaufman, features the London, UK-based grime MCs Ophqi and Superior Thought, the musicians from the original YouTube sourced clip that Hinton used to write and produce “Five Four.”

In addition to the forthcoming album Potential, a documentary titled Superimpose, directed by Daniel Kaufman, out this spring, will look at the human stories behind Ophqi, Superior Thought, and the other unknown artists included on the album. As Hinton states, “I am very conscious that these people who I have sampled elevate what I do, just as much as my record brings their work somewhere else.”