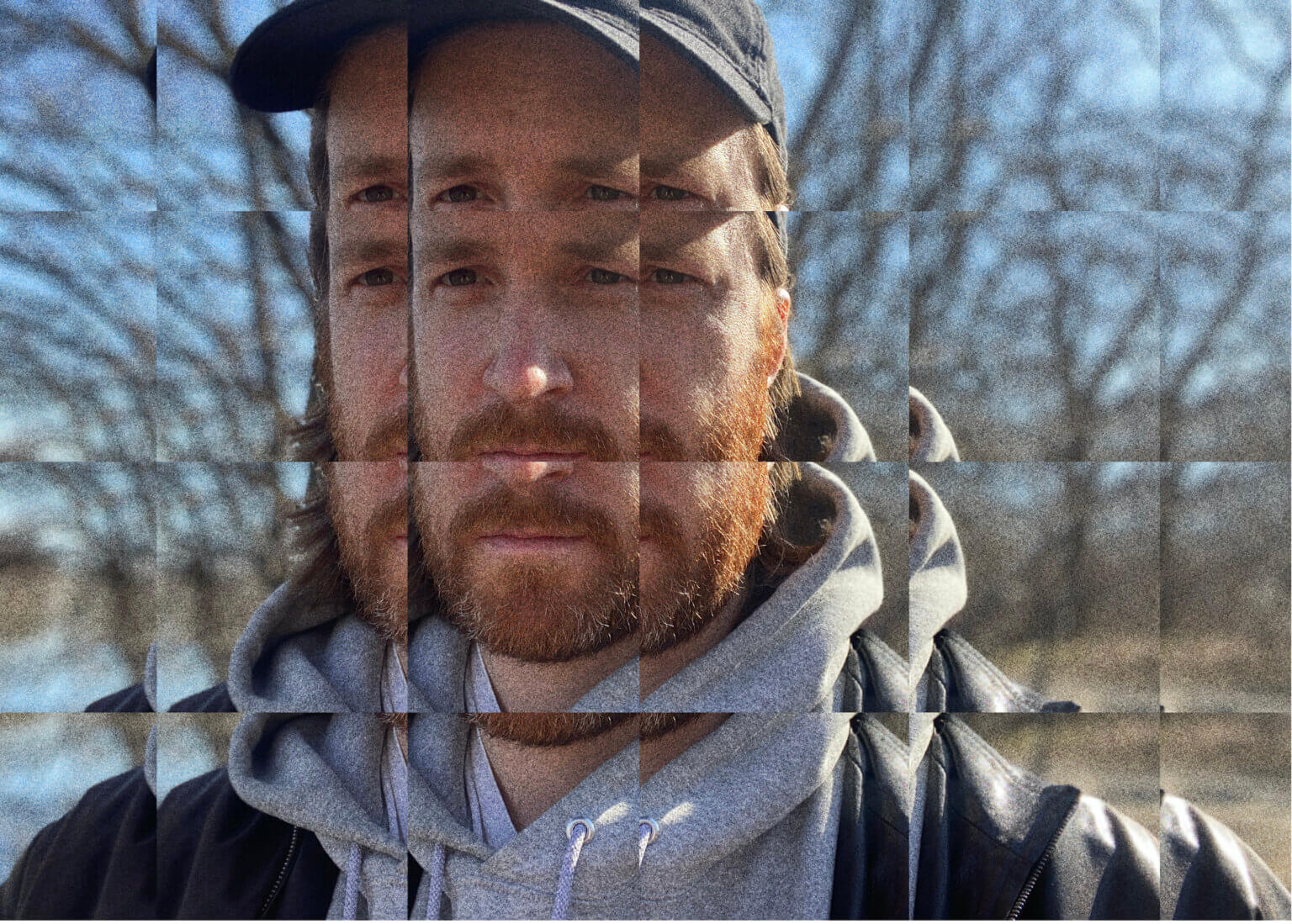 “Rabindra,” by E.VAX is Northern Transmissions Song of thee Day
Share on TwitterShare on PinterestShare on PocketShare on RedditShare on FacebookShare on Email

E.VAX – the project of Ratatat’s Evan Mast – returns with a new single/video, “Rabindra,” via Because Music. Performing as half of Ratatat for more than the last decade, Mast’s music has reached an enormous audience with its bombastic merge of rock and electronic music, as well as through his parallel work as a hip-hop producer for artists such as Kanye West, Kid Cudi, and Jay-Z .

The melody of “Rabindra” is built around a warm jaunt of electric piano before a booming backbeat kicks in. Moments in the song sound like they were recorded underwater, some like they were recorded in a field with cicadas waking up. The bigness of the drums have the feel of a hip-hop track, the keys of jazz, and the sparkling outro of ambient music. But the song is none of the things, living in a liminal space, swimming across genres. “This song is loosely based on a melody I heard being played on a flute by a man under a bridge, next to a river, a few years ago,” says Mast. “It’s the sound of that moment as processed through memory, which of course is entirely unreliable.” The accompanying video is a collage of images shot in a Chongqing electronics shopping mall in 2018. It contains a segment of “Landscape #1” a video artwork shown at Brackett Creek Exhibitions in September 2020.

In addition to his work in Ratatat, Mast has spent the last few years providing squiggly, ecstatic beats for rappers and singers. He’s spent ample time in Wyoming with Kanye West, producing the organ-heavy “Selah” for his Jesus Is King album and the loping “Reborn” for West’s collaborative album with Kid Cudi, Kids See Ghosts. Working outside of Ratatat, and as a producer for others has been the bridge to return to his solo music. “Doing production work for other artists was really eye opening,” says Mast. “I had all these opportunities to observe other people’s creative processes. Aside from all the new techniques I picked up along the way, it also changed my perspective dramatically. I have a whole different set of values with my music now.”