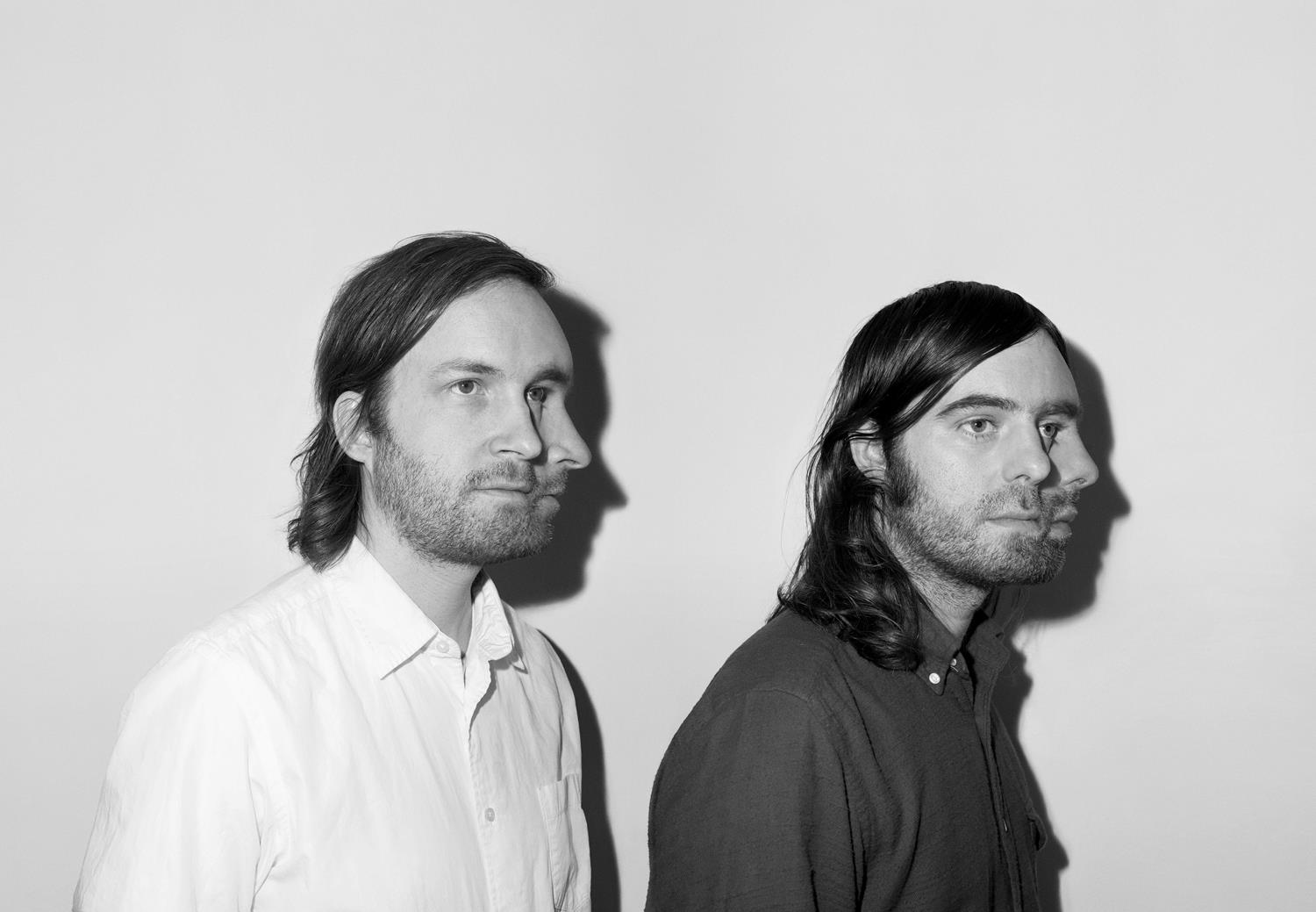 Ratatat have released their self-directed video for the track “Supreme,” off their latest release Magnifique (out now on XL Recordings). Ratatat recently toured, Hong Kong, Singapore, Australia, and India. The video, shot by Evan Mast of Ratatat, includes footage from their transatlantic travel on the tour. Watch the music video for “Supreme” below.

Ratatat’s 5th studio album saw the duo return to their core guitar-driven sound, yet on tracks like “Supreme,” the band experimented with slide guitar as an homage to artists like Santo & Johnny and Peter Drake. Mast explains further, “we wanted to borrow something from those classics sounds, but bring it into the present – to make a song that could’ve existed if that style of music had remained popular and kept evolving up until today. “ 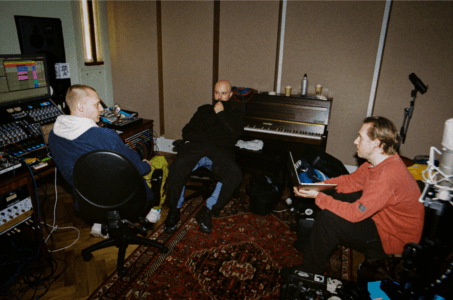 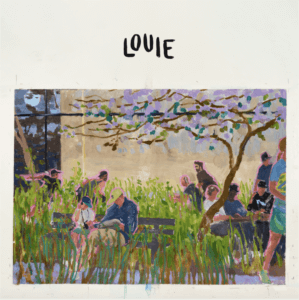