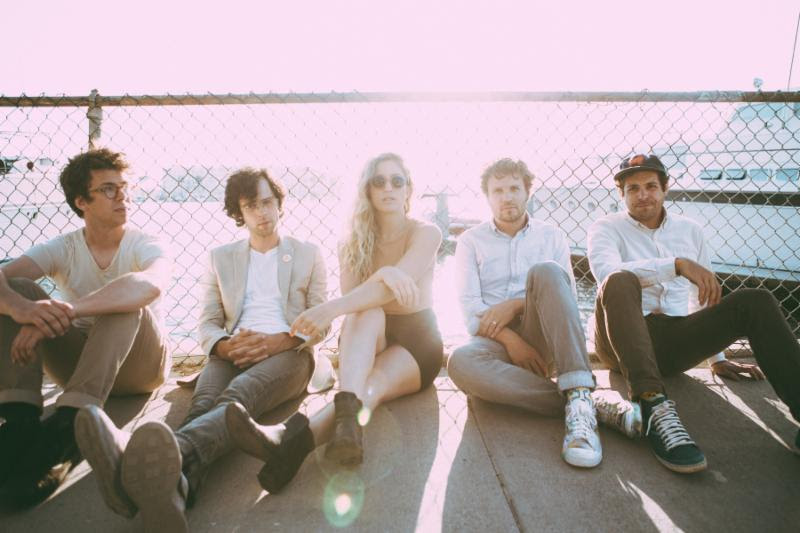 Today sees the release of a Space Fight remix of Ra Ra Riot’s single “Suckers” which marks the 3rd remixed single the band has shared this year. The track has a new dance-club vibe and “Suckers (Space Fight remix)” is part of Musical.ly’s #NextWave program.

Now based in NYC, Space Fight – the recording moniker of multi-instrumentalist and producer Spencer Miles – has known Ra Ra Riot since he supported them on their 2011 tour of the UK. Before his move stateside he preformed across London and the UK, culminating with several festival appearances.

Ra Ra Riot’s most recent album, Need Your Light, was released last year. The album features production from long-time collaborator Rostam Batmanglij. The band spent last year not only celebrating their 10 year anniversary as a band but also touring the US multiple times.