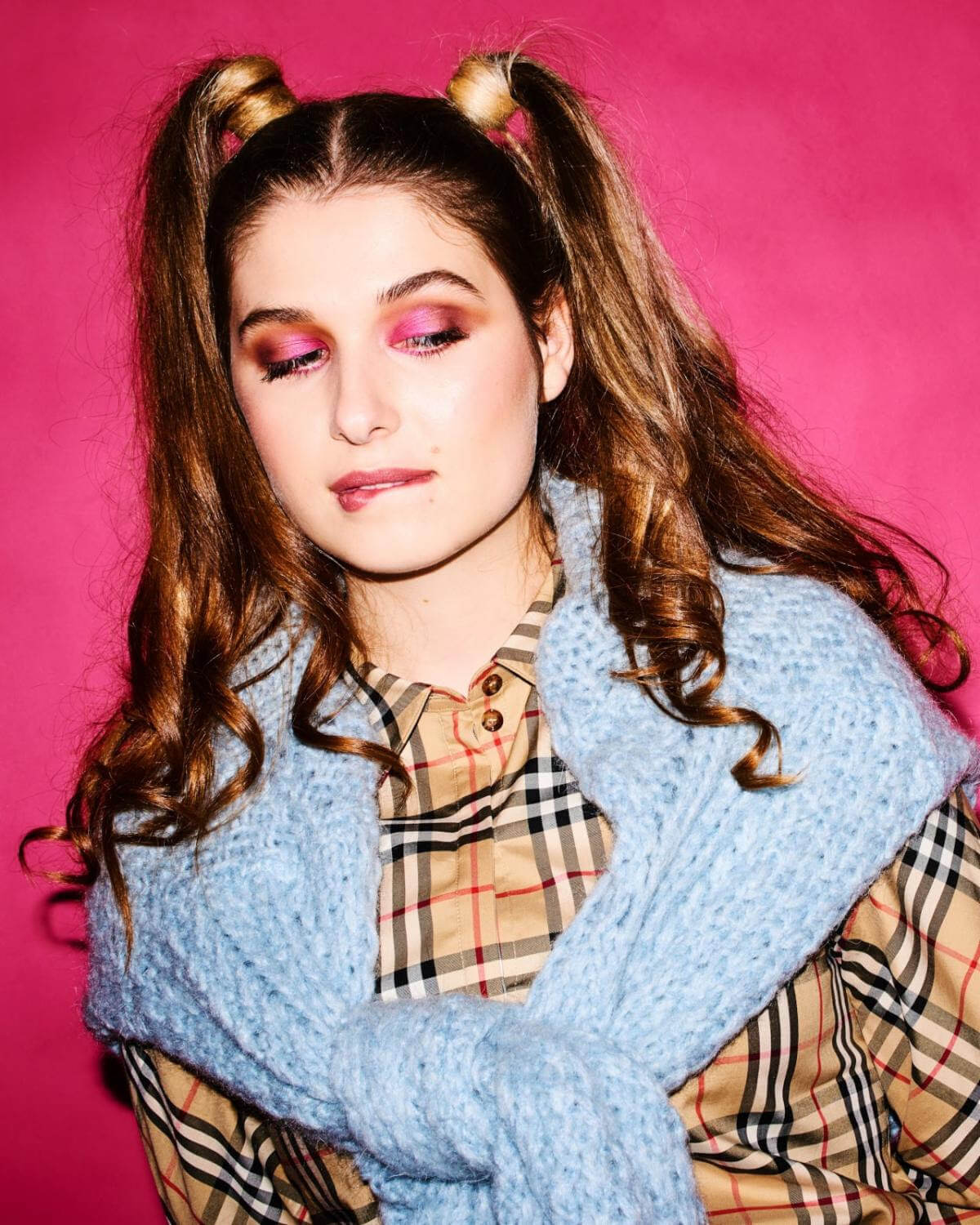 Baby Queen has just released her her debut EP, Medicine, via Polydor Records. The EP was produced by King Ed. The release is accompanied with the new single “Online Dating.” Speaking about the song, Bella Latham, the South African-raised, London-living creative dynamo behind Baby Queen, said: “I’ve only ever used a dating app once. I think it was Bumble and I actually ended up dating the guy for a while so it worked, but I wrote this song when I first downloaded the app and I was having a bit of an identity crisis, like ‘am I actually that girl?’. I think the concept of dating online was just really strange to me, but at the same time, it kind of allowed me to hide behind my insecurities. This song is basically just me self-deprecating for 4 minutes. I’m actually a really insecure person and I think all my insecurities surface when I’m romantically involved with somebody or trying to impress them, so I think ‘Online Dating’ is just a mental conversation I was having with myself at the time in an incredibly apathetic way. The song isn’t about the other person at all, it’s all about me, and I think the same can be said for the internet.”

Baby Queen says of the EP: “A lot of these songs were actually written more recently than the songs I’m releasing in 2021. I don’t think I planned for so much of this EP to be focussed on issues surrounding our relationship with the internet, but it just kind of happened that way, which, considering how much time we’ve spent on the internet this year and during lockdown, is incredibly apt. I haven’t been in love for a very long time, so when I was writing these songs, I was writing only about the things I saw happening around me and the way they altered and affected me.”

“I think this EP is very observational more than anything else. I felt very strongly that there were certain things I needed to say as an artist, and messages I needed to send, and all of the songs on the ‘Medicine’ EP serve a purpose and make a point. This EP, in a way, is me getting a whole bunch of stuff off my chest so that I can move forward with creative freedom to explore other ideas and have new conversations with the people who are listening. I try to make sure when I’m writing a song, that I say everything that needs to be said and there’s nothing left to say, so I’ll never really write the same song twice. I called the EP ‘Medicine’ because of where I was in my life at the time of writing it. All of the songs talk about my struggle with mental health; ‘Buzzkill’ being my depression song, and ‘Medicine’ being my anti-depressant song, and I very much feel that the EP encapsulates an era in my journey towards better understanding myself. It’s really crazy to think the first song was released in May this year and now there’s an entire EP out. This is a really big moment for me. The ‘Medicine’ EP is all about honesty. It’s my stream of consciousness, and I don’t want to hide anything anymore.” 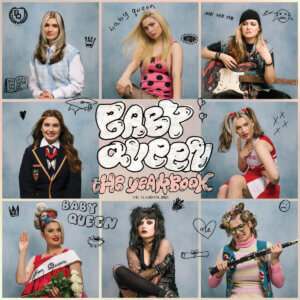