Quarry Shares “Everybody Wants Somebody” 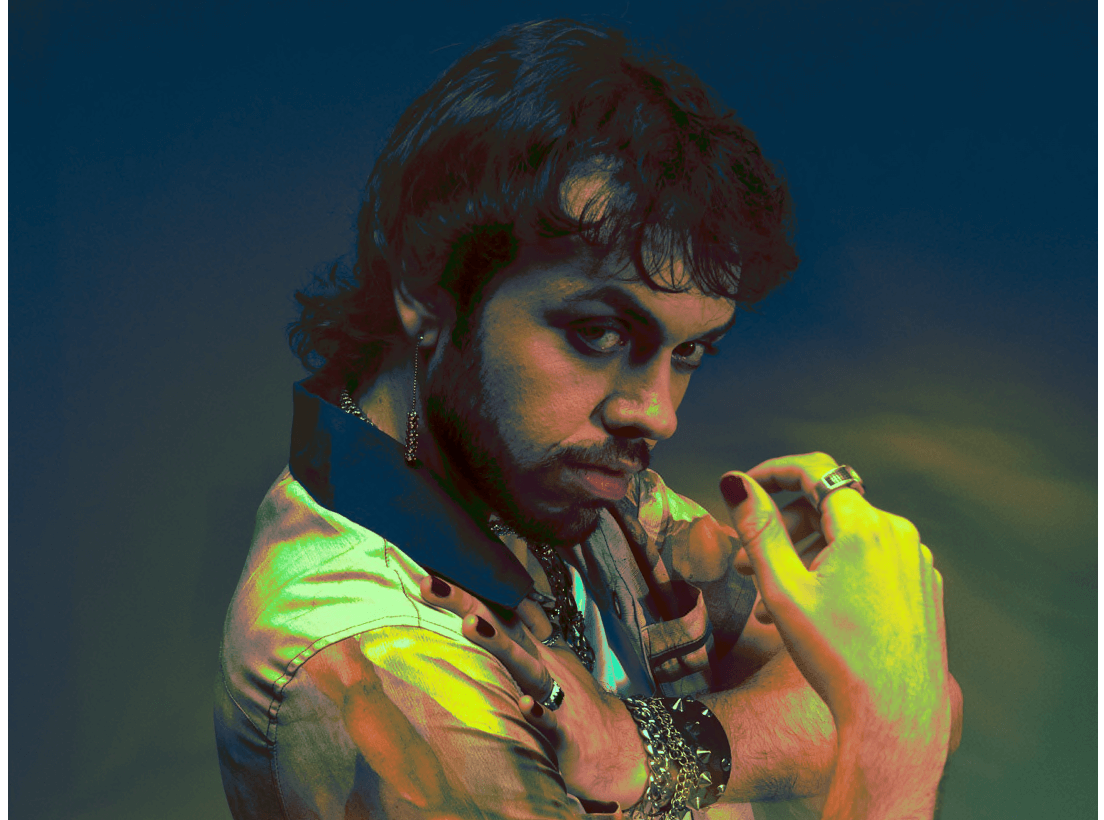 Quarry has aka Ash Carvell has released new single "Everybody Wants Somebody",
Share on TwitterShare on PinterestShare on PocketShare on RedditShare on FacebookShare on Email

Quarry has aka Ash Carvell has released new single “Everybody Wants Somebody”, the track is out today via Columbia Records. The track channels the artist’s experiences with his sexuality, questioning his own relationships and the necessity to challenge gender stereotypes. Having just capped off the UK leg of his autumn/winter shows, – which included a set at London’s Roundhouse – Quarry and his band continue to mainland Europe for the rest of the 23-date tour. The track follows his previous single “Everybody Wants Somebody.”

As well, “Everybody Wants Somebody” could easily be interpreted as a final plea to the person you love as they give up on you and leave. For Quarry, the song represents one of his internal monologues before embarking on a journey into polyamory. “I see it more as a song about self-growth,” he explains. “Life happens, and you have to grow. If you can love someone, love yourself. Everything else comes and goes, and it can be beautiful. You can meet someone for one night, and that can be something that you carry with you for the rest of your life. One conversation that could be enough to change your whole outlook.” For Quarry, this represents a beautiful opportunity rather than a moment of painful loss.

Raised in a tiny village in Hertfordshire, Quarry discovered music young while being stifled by the insular attitudes surrounding him. Soon, he was drawn to provocateurs across a range of different genres (Jimi Hendrix, Spice Girls, Eminem) and realised his small-town roots to be both a curse and blessing. Quarry later taught himself production from scratch and honed his songwriting before becoming based in South London.