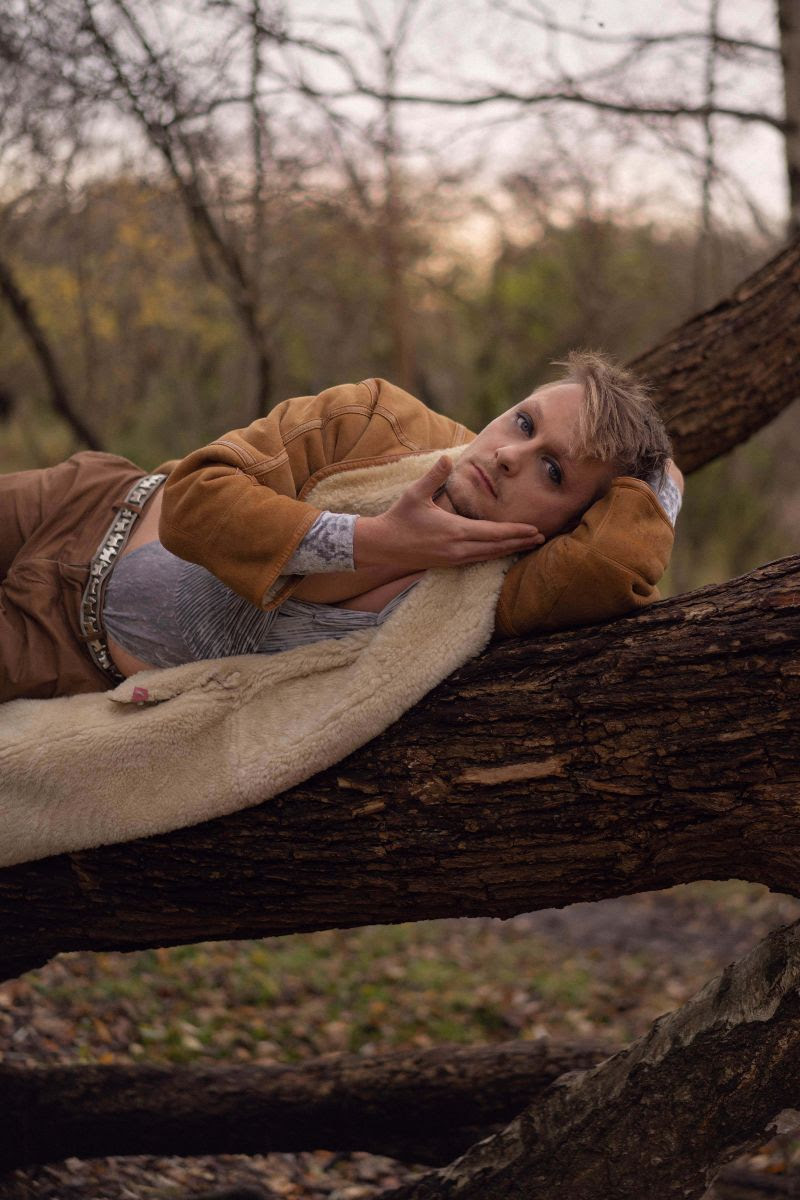 The Anti-Terror Album” is an alternative pop music record that I have written as a response to a clandestine governmental terror exercise that I got hold of and leaking through art and music. I am interested in contemporary music that have empowering, political ambitions and effects. The Anti-Terror Album is presented through the Museum of Contemporary Art [DK] and Creative Europe [EU] and is recorded with an amazing team of diverse musicians in Copenhagen, Belgrade and London.”

The Anti-Terror Album is written and produced by Knude and is co-produced by Angel Wei (First Hate) and Mads Brinch (Sauna Studio engineer in CPH). It is presented and payed for generously by the Museum of Contemporary Art (DK) and an international large scale European production under creative Europe that aim to use music to solve political conflicts. The release of The Anti-Terror Album is the centerpiece of Knude’s solo exhibition at the museum in January (January 23- May 10 2020) where a very beautiful vinyl (300 copies) will be released.