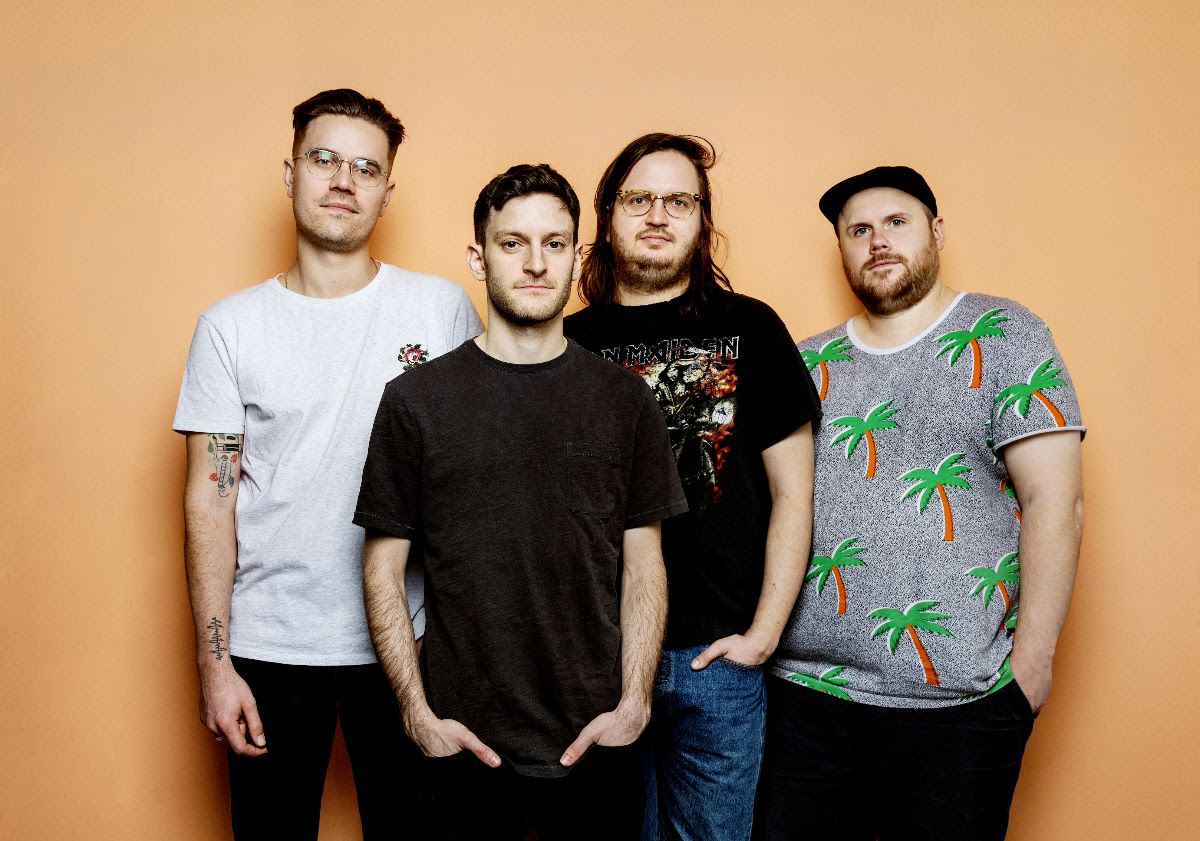 PUP are back with their new video for Morbid Stuff track “Anaphylaxis,” the song, is the first new new material of 2020, and is accompanied with a claymation video directed by Callum Scott-Dyson.

“I got the idea for the song when I was at my partner’s cottage and her cousin got stung by a bee and his whole head started to swell up,” says singer Stefan Babcock. “His wife, although she was concerned, also thought it was pretty hilarious and started making fun of him even as they were headed to the hospital. He ended up being totally fine, but it was just funny to watch him freaking out and her just lighting him up at the same time. It reminded me of all the times I’ve started panicking for whatever reason and was convinced I was dying and the world was ending and no one would take me seriously. In retrospect, I always find those overreactions pretty funny. So we wrote a goofy song about being a hypochondriac and tried to make our guitars sound like bees at the beginning of it.”

Fitting to their ethos, their new album takes the dichotomy of fun and emotional wreckage in their songs and teeters between gleeful chaos and bleak oblivion while wielding some of the best choruses the band has ever written. Morbid Stuff is also a pretty intense foray into singer Stefan Babcock’s fight with depression, and shows, in perfect PUP fashion, how taking responsibility of his own depression lead him to….laughter. Admitting his depression allowed Babcock to laugh in its face, and the result is that marriage of darkness and joy that made PUP who they are, but in a brand new way.