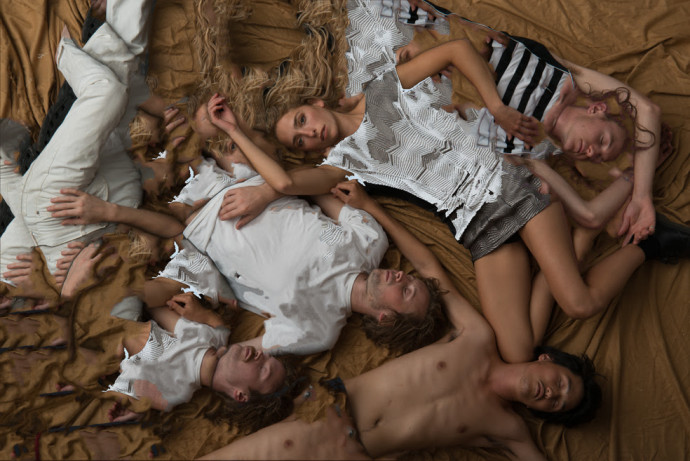 Pumarosa is a band from London, who have recently released their debut single “Priestess” in late October and is available via Chess Club and Mom + Pop/Mermaid Ave. The five peice band; of members Isabel, Nick, Henry, Neville and Tomoya, are ambitiously taking on london. Playing festivals and gigs they are getting lots of people to move to their “industrial spiritual”jams. The band has released the video to the single and a limited 12” record so they are ready to play. Isabel and Nick were kind enough to share their favourite with us. Some of their picks include titles by, PJ Harvey, Scott Walker, and Nick Cave.