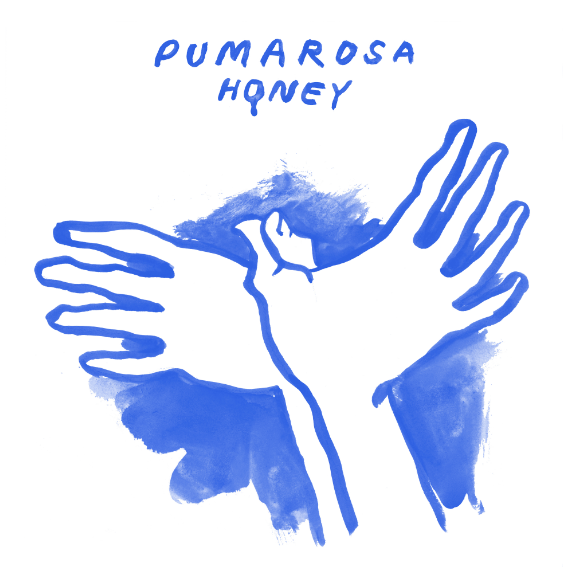 Pumarosa have dropped the single, “Honey,” the track is now available via Harvest Records in North America. “Honey” can be found on Pumarosa’s new self-titled EP, which is also available today.”Honey” was produced by Dan Carey. The band have also announced a North American tour with Glass Animals which kicks off this month. Pumarosa recently made their live North American debut at SXSW this year.

Pumarosa don’t define themselves simply through the music they make, however. United under their “Industrial Spiritual” ethos, the band’s control over their visual identity is becoming increasingly important: Isabel hand paints all of the artwork for the band, the “Priestess” video was choreographed by and features Isabel’s sister Fernanda, while the accompanying clip for “Cecile” utilised VR (Virtual Reality) to imagine how desire might lead us into other, quickly-changing worlds.