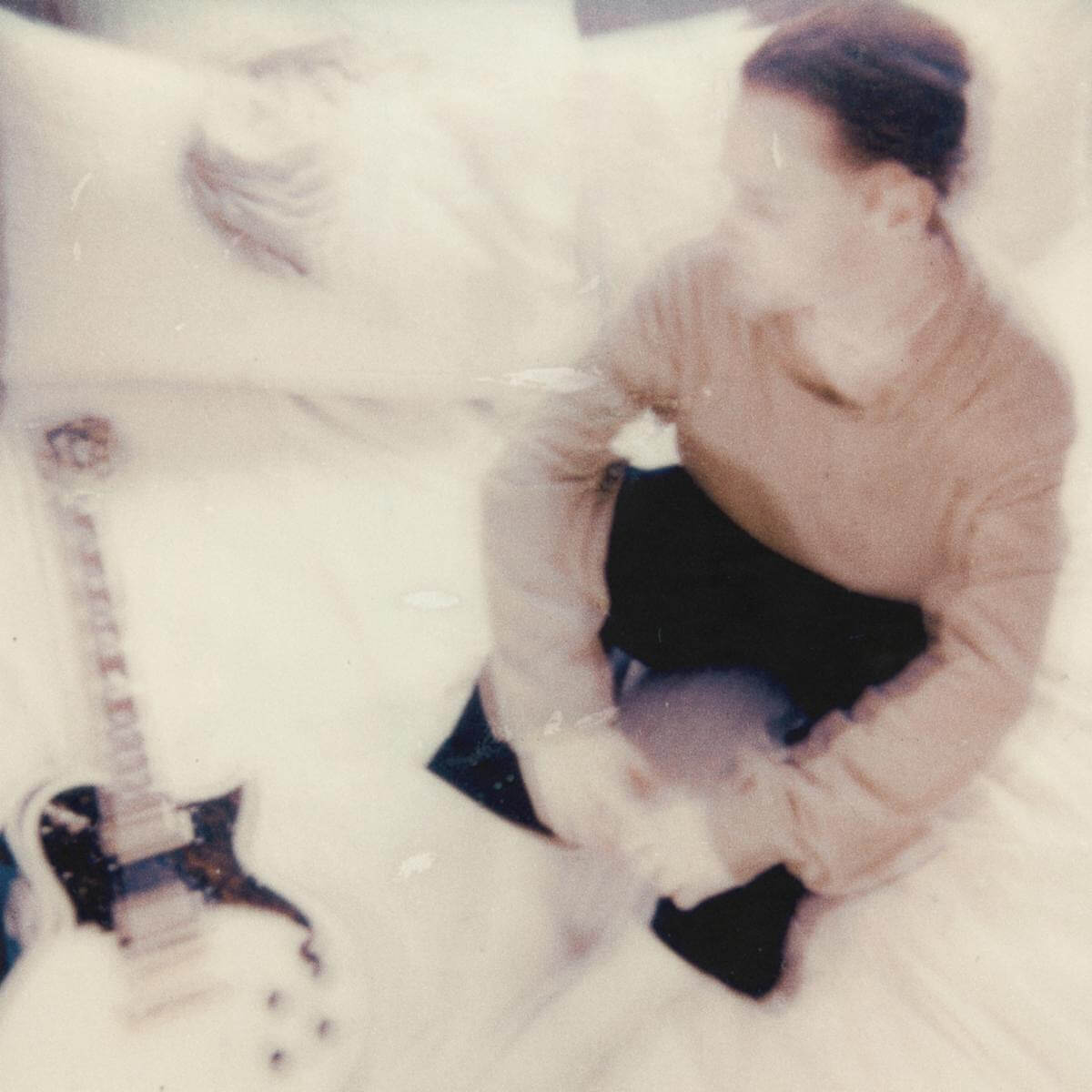 Puma Blue AKA: Jacob Allen, has shared a live recording of his In Praise of Shadows track, “Sheets”. Recorded in rehearsals earlier this year, the live rendition is taken from the forthcoming Deluxe Edition of the album, due out November 5, 2022 via PIAS.

“This is just a pure love song that I wrote for my partner. I wasn’t sure about putting it on the album because it felt like a really personal note that you’d leave in the house for them to find when you’ve got to head out early or something. The music is a sample from the score of my favourite film, ‘Eternal Sunshine of the Spotless Mind’, which has always inspired me but I’ve never referenced it so directly ’til now.”

For all the intimacy of his voicemail-ballads on the record, songs carry a different resonance in a live setting: a mix of improvisation, in-the-moment escapism, and the collective power of an audience taking his music to new heights. It’s something the producer & vocalist, has spent a lot of time reflecting on in the last year with the absence of touring and a transatlantic move to Atlanta, GA.

Allen recently announced details of his first full tours since the album was released. Joined by his live band and openers Niecy Blue, Sara King, and Cruza, Puma Blue will trek North America this November, before returning to Europe in February 2022.

Pre-order Deluxe version of In Praise of Shadows HERE