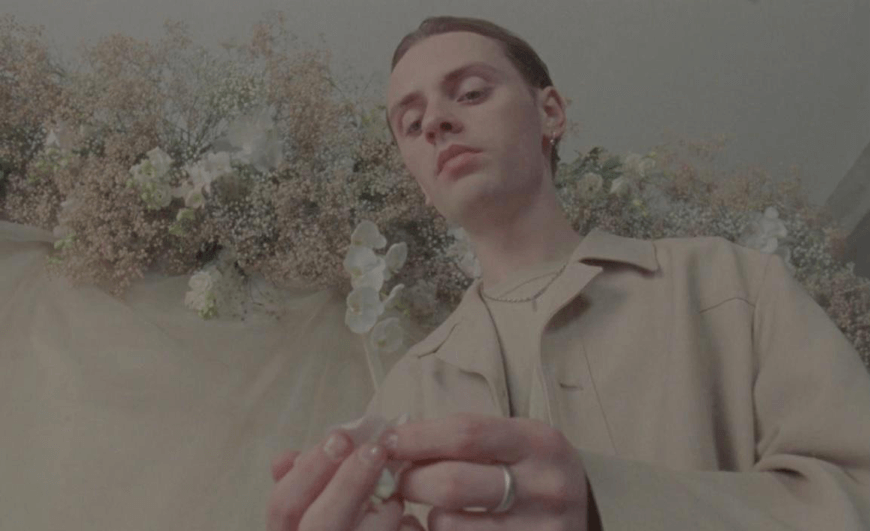 Puma Blue releases his debut album In Praise of Shadows out on February 5th via PIAS. Puma Blue AKA: Jacob Allen, explains: “‘Opiate’ was the last song I wrote for the album, it was probably only a few weeks before I finished it. It’s about learning to love yourself, despite finding yourself dreaming of someone from your past and wondering why they resurfaced when you were so sure you’d left them behind. It makes you realise that you still have some healing to do.

Musically I was really inspired by UK garage and 2000s-era Timbaland. I based the song around the keyboard loop given to me by my friend Alex Burey. I tried to make the chords around it feel like waking from a deep dream, which is where the title came from.”